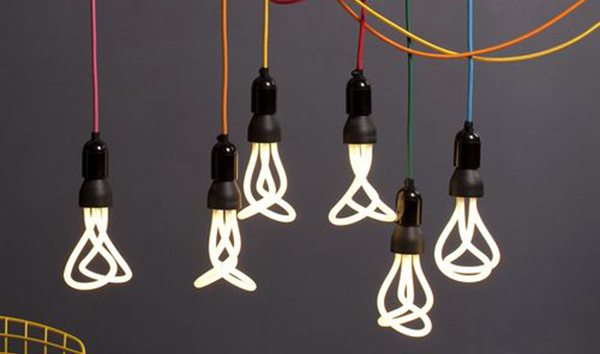 Plumen, a UK-based energy-saving lightbulb manufacturer, launched a Crowdcube campaign on Wednesday to raise £500,000 as it prepares to launch new products. 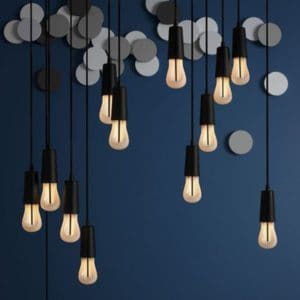 Founded in 2007 and launched in 2010, Plumen revealed it has created energy-saving lighting, using design and beauty to inspire adoption of sustainable lighting technology. The company reported that an estimated 130,000+ homes in over 75 countries and is featured in the permanent collections of MoMA, the Design Museum and the V&A to name. 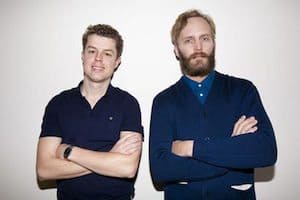 “Plumen products are nothing without the love and creativity of our customers who transform them from ingredients into the amazing, inspiring installations that they’ve been sharing on social media since we launched in 2010. So it’s a completely natural step for us to offer those who appreciate what we’re doing the chance to be part of our story and share in our success.” 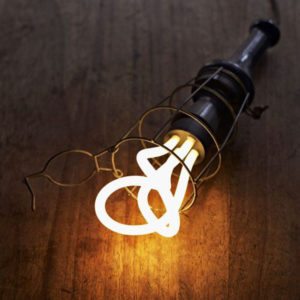 The company revealed that it is planning to launch its new product, the Plumen 003, which is described as a light shade inside of a lightbulb. It will also launch a range of filament LED bulbs. Funds from the Crowdcube initiative will go towards new product development, hiring and increased marketing spend.

Within 24 hours of its launch, Plumen’s campaign has successfully secured over half its initial goal from nearly 80 investors. It is set to close at the end of June.