British Journal of Photography, a publication that has been dedicated to photography for over 160 years, has recently launched an equity crowdfunding campaign on Crowdcube to raise £150,000. Within hours of its debut, the initiative has successfully smashed its initial goal and secured over £220,000 from nearly 145 investors. 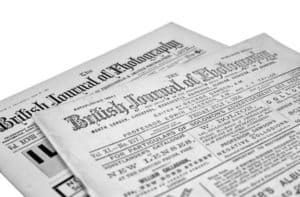 Established in 1854, the British Journal of Photograph has reportedly become one of the most influential photography magazines in the world. Since its management buyout in 2013, the publication has generated over £1 million revenue along with redesigned prints, growing subscriber base and over 650,000 social media followers. 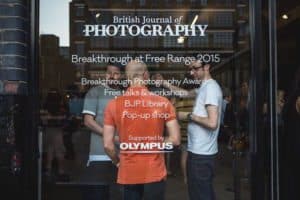 “We aim to offer a rare opportunity to invest in a profitable and growing company with a world-class team and the most credible and respected brand in its field. Investment will allow us to unlock BJP‘s potential and accelerate our ambitious plans for the events and digital parts of our business to match and surpass the success of the printed magazine.”

Funds from the campaign will be used for the following:

British Journal of Photograph’s initiative is set to close at the end of June.