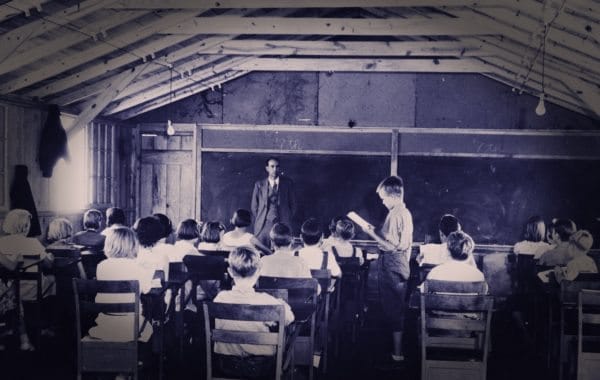 The thing that has struck more most forcibly is just how much untapped potential there is here – and how badly it is going to be needed. 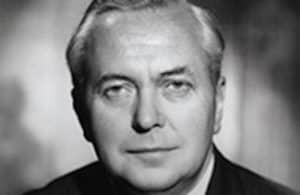 I’ve lived near the leading edge of technology for several decades now and seen how it has impacted society, Back in the days when Harold Wilson was Prime Minister he talked about the ‘White heat of technology’ and we all wondered what we’d do with all the leisure time once robots did all the work.

Now we are wiser and wonder how many of us will create a livelihood when AI, bots and robots have decimated jobs and changed their nature forever.

As things stand all the benefits from this will flow to those who own them, and there’s little sign of that changing and time soon. So there will be a great need for citizen entrepreneurs to be able to create their own jobs. That’s just what crowdfunding was originally made for – as I discovered in unearthing its root in research for New Routes to Funding.

Historically speaking it was originally conceived as a means for artists and creatives to get their projects (read: Businesses) off the ground, without the need to rely on an ‘angel’ backer, or other patron or investor. 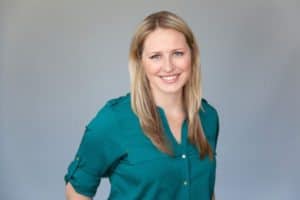 My researches revealed that though there are many people involved in the realisation that something new, revolutionary and exciting had become possible, from the band Marillion through Artistshare and Sellaband, it was Danae Ringelmann’s tenacity and passion, starting in 2004 and taking her from Wall Street back to California and Berkeley in 2006, that created what we’ve identified as the key innovation.

Applying what was happening, independently, via the platforms I’ve mentioned for musician – not just to other artists (which was where Danae began her quest) but to startups and businesses more generally (as well as good causes). Which is what made Indiegogo the first general purpose ‘rewards’ crowdfunding platform. Although, as she told me when I interviewed her about this last year the word ‘crowdfunding’ did not exist back then – we’re terminology up as we go of course.

When Kickstarter came along it a year or so after Indiegogo it was focussed on products and startups of course – I don’t know whether that was a separate, parallel development – it seems so. 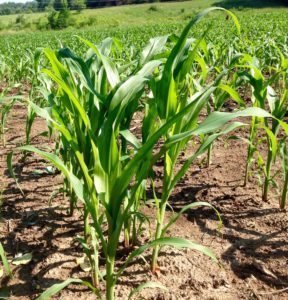 They both embody what we’ve identified as key and call “Seed Crowdfunding”. One of the things that quickly becomes apparent when you get serious about understanding all this is that the language has been seriously lacking. “Rewards” is a case in point – it’s enormously confusing for people outside the crowdfunding field, experts and laymen alike – because ‘rewards’ platforms often support both what we call ‘rewards’ crowdfunding alongside donations crowdfunding… which of course has the offering of rewards as one of its key features. No wonder it confuses the hell out of people

On the one hand some people, including some university based experts we’ve encountered, think that startup entrepreneurs are panhandling – seeking donations. On the other a large body of people struggle to maintain a distinction between equity crowdfunding and ‘rewards’ crowdfunding.

So having identified “the use of rewards platforms (or in Indiegogo’s case the creation of one) to seed fund the creation of businesses, products and services” as the key innovation things really do begin to clarify.

“Seed money” is more generally defined as “money used for the establishment of an enterprise” and we’ve found that people find ‘seed crowdfunding’ much clearer and more helpful as a terminology – not least because it’s functional –  it describes what this, the key innovation we trace in the book, does.

It’s an innovation which has, of course, more than proved its worth in a wide range of sectors and industries beyond that, to the point of creating a new, perennial, wave of innovation.

The key is this: It is demand-driven – where traditional venture creation is profit-driven, often regardless of the consequences.

Seed crowdfunding can fund and sustain many many more, ten of thousands, of ventures each with just a small (or a medium or large) crowd, even if they’re scattered across the globe (the long tail). Where angels and especially VC and corporate finance seek only ‘Gazelles’ and ‘Unicorns’ capable of creating or dominating vast markets, which require vast resources to get there.

Poverty in a Monoculture

This limits diversity and tends towards a sterile monoculture and, potentially, poverty for the many and ever greater wealth for the already wealthy.

That’s not a healthy economy – in fact as has been increasingly pointed out by the Bank of England’s Mark Carney, and many other experts, it’s not just unhealthy but actually dangerous – not least to those stoking their already overstuffed bank accounts.

The opportunity is a new kind of economy based increasingly on citizen entrepreneurship. Tapping the creative potential of a much wider range of people.

Technology has enabled this in lots of other ways too. You no longer need a factory to mass produce – you can hire one. For individual or smaller runs 3D printing is maturing, and hand-made is the new factor-fresh.

Crowdfunding – especially seed crowdfunding and especially working together with other forms of finance is the new model that can support all this – not just financially (although that too – the banks have lost their abilities in this area and it’s beneath the reach of angels) but also in providing a proving ground for citizen entrepreneurs and direct access to market where they can prove and refine a product to make it viable.

Not that this is only about micro businesses, crucial though this is. Some of those micro businesses can and will go on to become gazelles and unicorns – they don’t come from nowhere!

But we really do need to re-examine and ditch some of our inbuilt assumptions. Not least the assumption that big is best in business, that success equals dominance. Hollywood have much to answer for here. We are taught to think that business has to be red in tooth and claw and that bad and aggressive behavior are required and inevitable. This is not true, and especially not in the age of the sharing economy where, even leaving ethics aside, networking and collaboration provide a greater advantage.

A Missed Opportunity – A Lost Generation?

My biggest fear is that we will be too slow, too late. What drives my team and I is the future of our children and grandchildren, and their generation, coming to the job market in a decade or so.

With seed crowdfunding the ground shifted. It’s noticeable that the more experience someone has of traditional finance the longer it takes for them to grasp this, to understand that it really is a different animal – not just different clothing – or a small tweak.That you can achieve things that were not possible before – create and sustain businesses that were not possible, with fewer resources. That has huge implications for the economy – including traditional finance itself. Action is needed to equip advisors and embrace all this.

If we do nothing it will take a generation for the benefits to be realised – not least because today’s business advisors grew up in an earlier era without all this. They may have adopted iPhones, iPads and tablets but this goes deeper and is counterintuitive. Their instincts and intuitions tend to mislead them. Nor have they ready means to gain the experience and familiarity needed to understand and feel comfortable with it.

So perhaps my greatest realisation from writing the book was not just the depth of this innovation: How it changes who makes the decisions and on what basis they’re made, getting really crystal clear on this – and its implications – for the first time, but it’s importance for the future of us all – and the economy.

The realisation of difficult, but how crucial it is, for more people, professionals especially, to not just grasp this revolution but be able to guide people also.

Otherwise it will take a generation – and a lot more misery and poverty I suspect – than need otherwise be the case.

Barry James is a serial entrepreneur and technologist, writer and conference creator who founded TheCrowdfundingCenter, now a global resource for #Crowdfunding, & FundingHubs an innovation to support entrepreneurs globally. He has a long history in #Fintech stretching back to the late 1970s. Founder of the UK’s first national conference, Crowdfunding:Deep Impact, he has been at the forefront of the development of Fintech and crowdfunding in the UK, and internationally, since its earliest days helping found the UK’s All-Party-Parliamentary-Group on the subject and, founding #RegTech, influencing the nature and direction of regulation. As a pioneering systems and ecosystem architect, he and his team remain active in creating new models and new technology, including the creation of more than 100 funding hubs worldwide. Barry’s new book, New Routes to Funding, is available here.