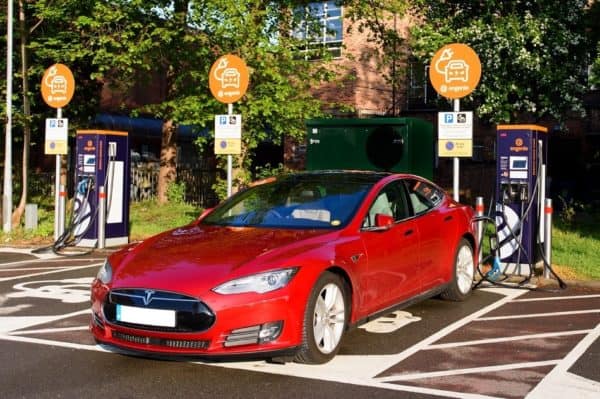 Online investment platform SyndicateRoom has opened up a £1 million investment opportunity  for the electric vehicle (EV) charging company, Engenie. The company, which was launched in 2013, provides high-power rapid-charging facilities for electric cars and buses, catering both directly to consumers and also to commercial fleet and taxi operators. Engenie is targeting a raise of £1 million. 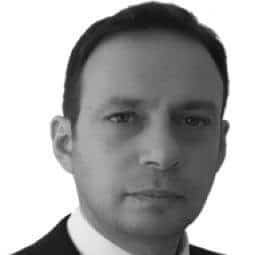 “After incremental fundraising with the benefit of SEIS and EIS investor tax reliefs, we’ve reached the point as a business where it’s time to secure the bigger money – the growth capital,” explained Engenie founder Jeremy Littman. “With electric vehicles and clean air policies sitting firmly on the agenda of the industry – from manufacturers to governments, the time is ripe for Engenie to put its foot on the accelerator and secure funds for expansion. This will allow us to expand our proposition in the UK by installing new rapid chargers, growing the team and supporting the opening of new office space for our headquarters in London.”

The EV market has surged in the last five years, with the number of registered EVs increasing to more than 2 million globally and forecasts estimating that by 2030 this number could increase to 140 million.  Significant industry announcements have been made this month, with Volvo confirming that from 2019 onwards every vehicle will have an electric motor and the French environment minister announcing that the country will end the sale of petrol and diesel cars by 2040. 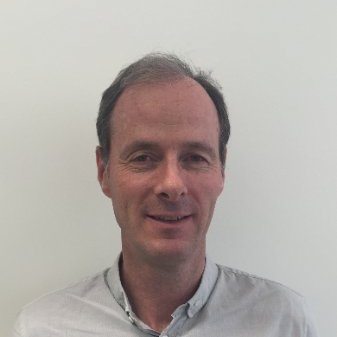 “As car manufacturers around the world commit to targets for ending the sale of petrol and diesel cars, this is an incredibly exciting time for Engenie,” commented Engenie CEO Patrick Sherriff. “We’re looking for ambitious and sophisticated investors to join us in our journey and, with its extensive network, SyndicateRoom is the ideal partner to connect us.”

Engenie plans to become the UK’s leading rapid-charge network operator by strategically expanding its network at on-street and prime carpark locations. The company’s “future-proof” rapid charge points will be located in cities, towns and interconnecting routes, giving EV drivers the possibility to charge their EVs with 80 miles range in 30 minutes, compared against 8 hours on standard domestic charge points. Engenie’s ultra-rapid bus charging technology will be employed at bus stops and depots, providing a 20km range in as little as a 3-minute charge, paving the way for cleaner public transport and improved passenger experiences. 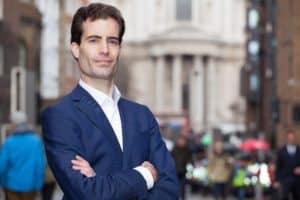 “We’ve recently seen the UK government put a serious focus on the EV market, with the announcement of an Automated and Electric Vehicles Bill included in the Queen’s Speech last month, to encourage the use of electric and self-driving cars,” commented SyndicateRoom CEO and Co-founder Gonçalo de Vasconcelos. “It’s clear that clean air has a place on the political agenda, so for the UK’s most ambitious investors, this is an exciting space to watch. We welcome the Engenie team to the SyndicateRoom platform, as yet another young British business doing great things in a bid to make the world a better place.”

SyndicateRoom has amassed over £88.1M in investments since launching.