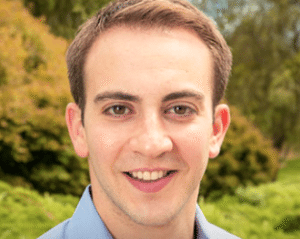 “Michael has done an admirable job in his time at SoFi, and we wish him all the best as he builds his own startup in the payments space.”

Tannenbaum is the latest executive to depart from SoFi. Other executives who have left over the past several months are CFO Nino Fanlo, co-founder Dan Macklin, and CISO Yassir Abousselham. Although the executive shakeup has been noticed, SoFi seems to have continued to grow. In May, the lender revealed it would be filing for an Industrial Loan Charter bank license and if approved it would be able to hold FDIC insured deposits and potentially becoming a digital-only challenger bank.