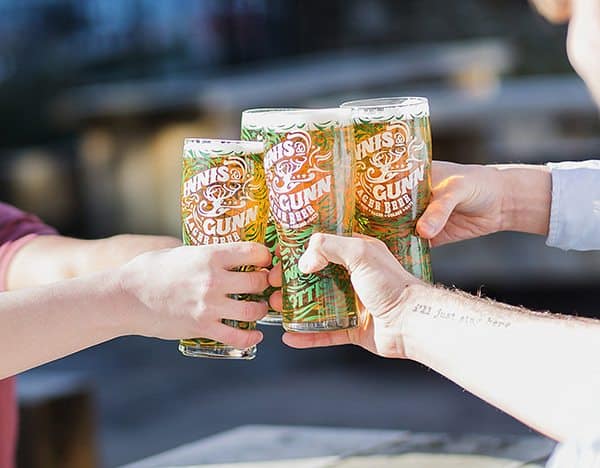 Less than a year and a half after securing £2,372,790 from 1914 investors through its equity crowdfunding campaign on Crowdcube, Scotland-based brewery Innis & Gunn announced its annual gross profits have increased from£6.8 million in 2015 to £8.5 million, and annual group turnover has raised by 22% to more than £14.3 million. 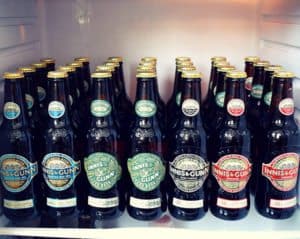 “2016 was an outstanding year for Innis & Gunn and the start of a planned transformation of our business. We acquired our first-ever brewery, opened new Beer Kitchens, launched some delicious new beers, achieved record sales volumes and won our 46th award for quality since 2009. To top it off, through our crowdfunding we brought nearly 2,000 new shareholders into the Innis & Gunn community. Most important of all, we laid the foundations from which we plan to double the size of this business over the next two years.”

According to The Herald, the brewer also purchased Inveralmond Brewery in Perth, opened two new bars in Scotland, and has signed distribution agreements in France, China, Hong Kong, and Taiwan. Innis & Gunn dubbed itself the second-largest craft brewer in the UK and in 2015 opened its first bar-restaurant, The Beer Kitchen, in Edinburgh. Within a matter of six months, the restaurant won the Best New Concept Award in casual dining and the brewery reportedly acquired Perth-based Inveralmond Brewery. Founder and master brewer at Innis & Gunn, Dougal Sharp, previously shared: 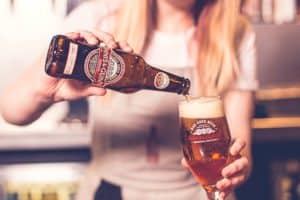 The brewery planned to use the funds from the Crowdcube funding round for expansion of its beer kitchen and North America expansion.