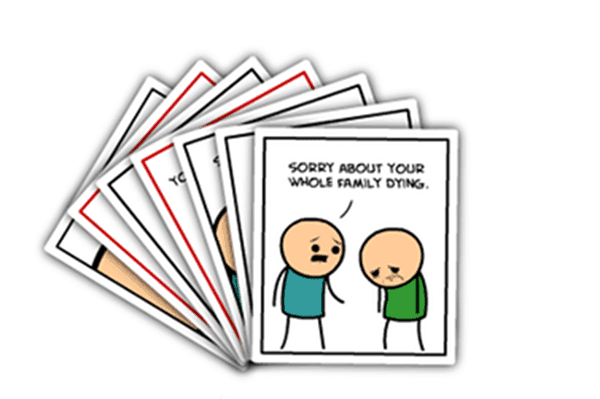 Less than a year and a half after securing $3,246,588 on Kickstarter for their hit card game, Joking Hazard, Cyanide & Happiness creators announced plans for their upcoming video game.

The news about the video game was announced through Cyanide & Happiness’ media outlets. It was revealed:

The hilarious team at Cyanide & Happiness are planning to launch another crowdfunding campaign on Kickstarter for the video game. Check out the game’s preview below.