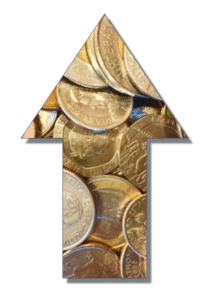 Protocol labs has filed two Form D’s with the Securities and Exchange Commission (SEC) pertaining to their ongoing Initial Coin Offering listed (ICO) on CoinList. The ICO is for the issuance of their FileCoin Token and their distributed data storage network.

Filecoin stands at over $200 million raised to date – an incredible sum. The ICO received significant interest from big name VC’s that jumped aboard early with a pre-sale that landed over $50 million. The public offer has since added more than $150 million to the total.

The two Form D’s reference Reg D 506c, the securities exemption Protocol needed to comply with SEC regulations. Each Form D indicates that investors are receiving a Simple Agreement for Future Tokens or SAFTs – a vehicle similar to the popular SAFE agreements for early stage investing. Both documents are signed by founder and CEO Juan Batiz-Benet.

The first Form D appears to reference the tranche that was sold in the pre-sale to venture capitalists. These early investors include Sequoia Capital, Union Square Ventures, and others. The total indicated invested is stated at $51,658,489. 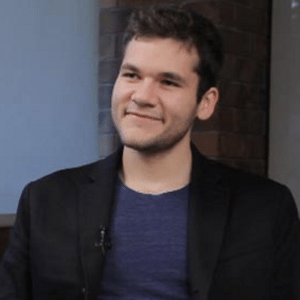 The second Form D indicates that $148,238,169 has been sold with $11,761,831 remaining. If this is the case, the total for the public sale is targeting a raise of $160 million. Combining the pre-sale and public sale, Protocol hopes to raise about $210 million in the Filecoin ICO.

While not the largest ICO ever, raising over $200 million in a couple of weeks is pretty amazing.

This is the first ICO listed by Coinlist which is part of the AngelList family of crowdfunding platforms. Expect to see more compliant ICOs in the near future.