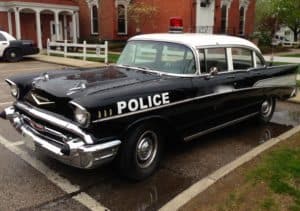 Text To Ticket has listed a side-by-side Reg D / Reg CF crowdfunding offer on SeedInvest. Text To Ticket, is a mobile app that is designed to pay citizens to report ordinance violations.

The company says that the traditional approach of apprehending traffic and parking violations is ripe for disruption. Backed by 500 Startups, investors including Kevin Johnson, former mayor of Sacramento and NBA all-star, and Stanton Lee, California Deputy Attorney General. 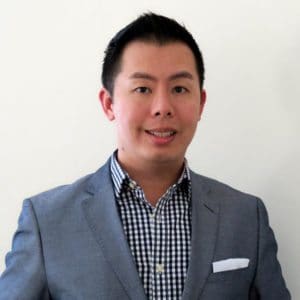 “Partnering with SeedInvest to raise investment capital is a major step in combatting distracted driving and creating smarter cities,” said Steve Nguyen, cofounder of Text To Ticket. “Now both victims and supporters of the cause can invest in the fight and make a difference in protecting lives.”

The company explains that many people do not realize that red light intersection cameras are frequently privately owned and operated. These companies contract with cities to capture photos/videos of drivers running red lights. Law enforcement uses this evidence to issue tickets to the drivers. These companies receive up to 80% of the fine amount. California issues hundreds of thousands of dollars each year for traffic violations. Text to Ticket views this as a significant revenue opportunity. Scofflaws beware.

“As the former President of the US Conference of Mayors, I’ve traveled across the country visiting cities looking to innovate and become the next 3.0 city. Text To Ticket, not only innovates and streamlines processes for the government, but enables the community to play an active and engaged role in improving their city,” said Johnson. “Text To Ticket has a unique platform that every city looking to transform itself into a hub of innovation and technology, a 3.0 city, should adopt.”