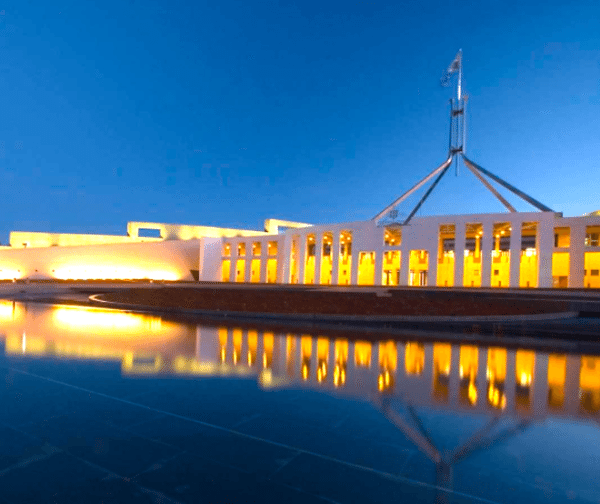 The Australian Government has passed legislation crafted to remove the double taxation on cryptocurrencies. Industry participants welcomed the step as indicative of the maturing Fintech policy environment in Australia. The government has sought to position itself as Fintech friendly as the pace of financial innovation increases.

FinTech Australia, the leading advocacy group in Australia for innovative finance, said the move signifies a growing willingness by the government to recognize the opportunities afforded by cryptocurrency and to remove outdated tax settings that hold back start-ups and innovators. FinTech Australia is of the belief this will help ensure Australia’s tax system is fit for purpose in the modern economy.

FinTech Australia said that this was one of only a handful of countries which has made such an announcement. It is interesting to note there is a movement to create a digital Australian dollar. The DAD would be pegged to the physical Australian dollar and compete directly against Bitcoin and other cryptocurrencies.

Alan Tsen, Melbourne GM of Fintech hub Stone and Chalk Melbourne and board member of Fintech Australia, commented on the law;

“It’s a much safer mode of payment especially in a time with increasing cyber security threats,” said Tsen.

In March this year, Standards Australia released a roadmap for the development of global blockchain standards, and in June, Australia’s data innovation group Data61 conducted two comprehensive reviews of how blockchain based systems could be adopted across government and industry. 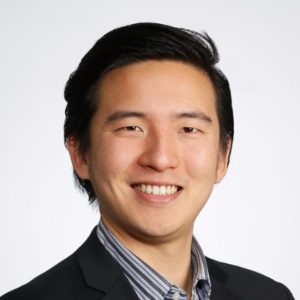 Blockchain Global chief executive Sam Lee said that the double goods and services tax (GST) treatment of digital currencies has prevented Australia from growing its cryptocurrency payments rail, which he says will be a key pillar of the future global economy.

“The removal of double GST on digital currencies will position Australia as a great jurisdiction to be part of the rapidly growing global blockchain ecosystem. There’s a wealth of opportunities that this removal of the double taxation can bring to Australia. For instance, Australian investors are no longer paying a 10% premium when buying cryptocurrencies.”

Lee added that Australians may now participate in the acquisition of USD $110 billion of global market value for digital coins.

“Australia has one of the highest per capita population with crypto currencies and with the removal of double GST, we are on track to capitalise on the momentum to create the next Silicon Valley in Australia by building out an epicenter of Blockchain IP and knowhow down under.”

AgriDigital CEO Emma Weston, who is also a board member of Fintech Australia, also welcomed the changes. Any initiative that encourages innovation with digital currencies was a huge step forward for Australian agriculture and Agtech, said Weston.

“In supporting the movement towards the development of digital currencies, we see the removal of the GST as overcoming a significant regulatory uncertainty in the cryptocurrency space. Australia is the perfect test market for blockchain technologies, and this move helps provide the confidence needed to make the most of the range of opportunities offered by cryptocurrencies.”

Alan Tsen, Melbourne general manager of fintech hub Stone and Chalk Melbourne and board member of Fintech Australia, said the changes will be a huge opportunity for the broader adoption of digital currencies by merchants and consumers.