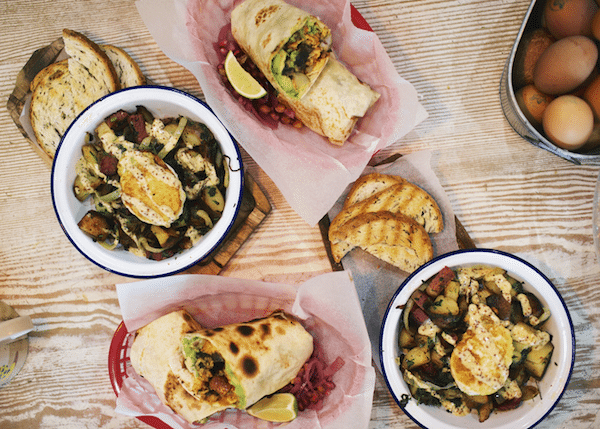 The Good Egg is set to close its second equity crowdfunding campaign on Crowdcube with nearly £600,000 from more than 400 investors. The restaurant launched the campaign at the end of September and extended the funding round mid-October. 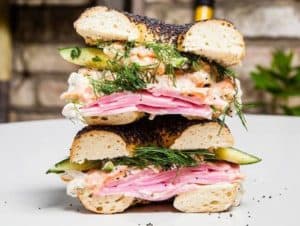 As previously reported, The Good Egg was inspired by Californian deli Wise Sons and has not only drawn the attention of London brunch lovers, it has been noticed by various UK media outlets such as London Evening Standard, Huffington Post and Time Out London. The restaurant now serves an average of 1,200 customers a week. The restaurant’s staff revealed:

“We serve up colourful Jewish deli and Israeli-inspired brunches, bagels, pitas and small plates, with a dinner menu designed to get guests sharing, all alongside a drinks menu of classic American cocktails, craft beers and natural wines. We carefully source ingredients from sustainable producers whose ethos is in line with our own. From serving our brunch favourite Shakshuka (voted London’s best in 2014) at sell out markets, pop-ups and residencies all over London, we felt that London was crying out for an all-day neighbourhood Montreal-deli-meets-Israeli street-food offer.”

Funds from the second campaign will be used to open a second location. The Good Egg recently announced it was opening its new Soho restaurant in a few weeks. 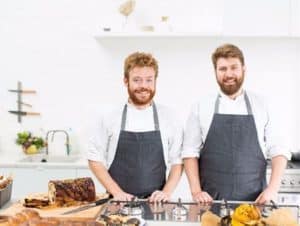 “Our next restaurant business model is based on a location in the heart of Soho in London’s West End, with all-day traffic and consistent industry margins. There are economies of scale to benefit from with a single floor operation, with industry consistent and static overheads in the new site. Funds raised will be used for Capex and pre-opening costs for our second restaurant site, a full breakdown of which is included in our finance model. This represents the realisation of a dream, fulfilling many aspects of the business that we have had on hold in site one, such as our extended bakery offer. Commercial finance facilities are also in place.”

The campaign will close later this evening.