In December, the Australian Tax Office (ATO) posted an explanation of tax treatment regarding Bitcoin and other cryptocurrencies. In response to recent media reports that ATO has set up a new taskforce to examine tax issues around cryptocurrencies, FinTech Australia has posted a response.

Danielle Szetho, FinTech Australia CEO, said they have reached out to ATO and are quite interested in participating in the Crypto Taskforce and are interested in receiving further clarity about who exactly is on the taskforce and how it will operate.

“While we welcome the interest from the ATO in digital currencies, we do think there is a need for the ATO to consult with industry before important announcements. For instance, the ATO recently released additional guidance on capital gains tax, and whilst we appreciate further guidance given the clarity it provides, we would have preferred the ATO undertake further consultation with industry before releasing it. Australia is recognised world-wide as a progressive blockchain market, and this reputation has come from the close working relationship between industry, government and regulators to strike a balance between innovation and investor protection.”

Sam Lee, CEO Blockchain Global and FinTech Australia member, agreed with Szetho’s request that industry participants must be a part of the discussion to ensure a balanced outcome.

“Having founded in 2014 the not for profit Blockchain Centre as the world’s first knowledge hub for blockchain technology, we have since provided information to tens of thousands of people who visited our centres located in Melbourne, Shanghai, Suzhou, Vilnius and Kuala Lumpur. These centres commonly receive questions, and provide advice, on tax issues. We look forward to collaborating with the ATO task force to work out the best way for the general public to learn about their tax implications on their investments.” 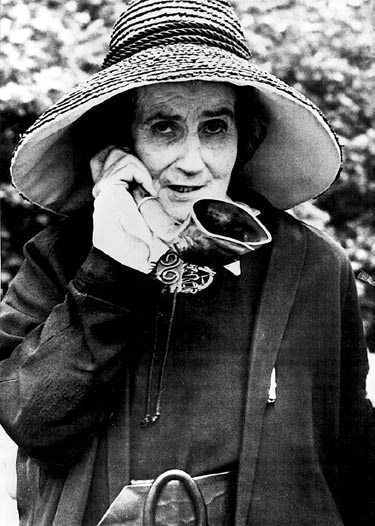 So will ATO allow a balanced representation by FinTech Australia and other cryptocurrency operations based in Australia? The topic is being debated not just in Australia, but around the world.

One would assume yes, otherwise ATO will open itself up to significant criticism as being tone deaf to an emerging sector of finance that has been deemed strategically important to the Australian economy.