Less than a month after Hippo announced it secured $25 million through its Series B round, the California-based insurtech company announced the opening of its second office in downtown Austin. While sharing details about the new Texas location, Assaf Wand, Hippo Co-Founder and CEO, stated: 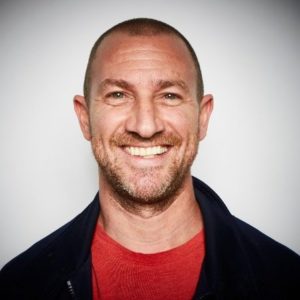 “Hippo is reimagining homeowners insurance with a customer-centric model, built from the ground up. The fast-growing and innovative startup scene in Austin make it the best place to deliver on our mission and customer promise. With top talent and a sense of hustle similar to Silicon Valley, it’s the perfect city for Hippo’s second home.”

“Over the last year, it became increasingly more important to bring our smart home insurance product to Texas, as the region confronted one bad storm after another. When a region is hit with catastrophic events, insurers bent on minimizing risk often leave the area and cancel existing policies. In addition to leaving a void, exiting a marketplace altogether can leave consumers with a bad taste in their mouths. Hippo does things differently, offering assistance, coverage and claims support that focuses on the customer first.”

As previously reported, Hippo was founded in 2015 and describes itself as a new kind of insurance company that uses modern technology in order to provide a simpler process, smarter coverage. Hippo also stated its smart home insurance policies offer more comprehensive coverage for today’s homeowners, while also cutting premium costs.

Hippo previously closed $14 million in Series A funding in December 2016, which was led by Horizons Ventures and joined by RPM Ventures, Propel Venture Partners, GGV Capital, and Pipeline Capital.