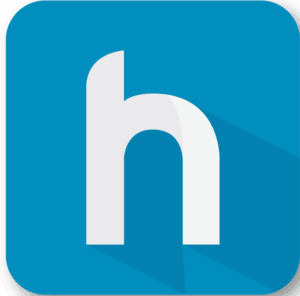 The Hero Token ICO, launched on February 1st, reports it raised more than $30 million within the first 12 hours. Hero Token says it reached it’s soft-cap back in November during a 24h pre-sale for early investors. The public ICO is ongoing and as of this writing 1.497 million Hero Tokens have been sold at 1 Hero per 0.005 ETH.

The Hero Foundation was set up in Switzerland but the company is based in Asia. Hero is affiliated with PawnHero, a fully licensed online pawnshop that seeks to turn mobile phones into a pawnshop. Hero was founded by David Margendorff, PawnHero co-founder.

The Hero Capital Market Platform says it will utilize Blockchain and smart contract technology to create a network of financial service marketplaces comprised of a series of interdependent and mutually reinforcing projects in the Southeast Asia. The company will focus primarily on promoting financial inclusion, transparency, and efficiency by enabling the transfer of digital currency to/from local fiat currency. Hero wants to be the future of banking in Asia. 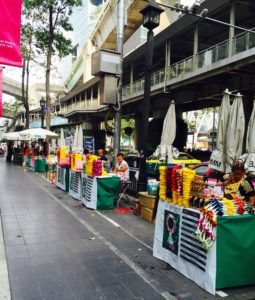 Hero has also partnered with Japanese cryptocurrency exchange QRYPTOS thus cementing liquidity for the token following the ICO. The token is said to commence trading on March 9th. The token sale ends on February 28th at which time the tokens will be distributed. Hero’s white paper is available here. The Hero Telegram account may be accessed here.