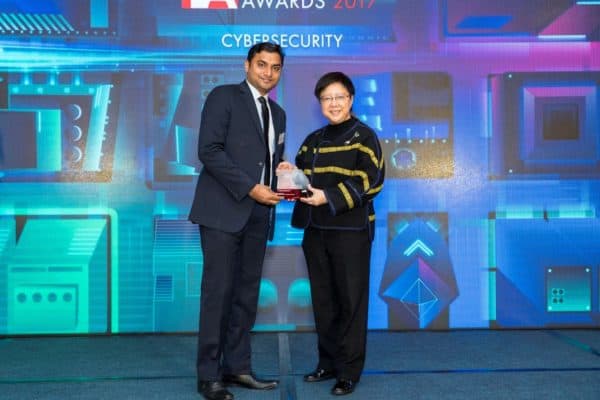 Entersoft, an Australian cyber security firm, says it has now helped to launch USD $1 billion worth of initial coin offerings (ICOs) around the world without a single hack or lost token value.

According to Entersoft, during last ten months, the company has helped 30 companies through its “one stop shop” security support service for ICOs. Scams and phishing attacks have become rampant in the ICO sector. The Enetersoft service includes anti-phishing and wallet, operations and smart contract security. The company also puts in place measures to reduce the risk of false reputational attacks on ICO sponsors. 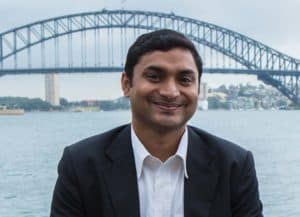 Entersoft co-founder and CEO Mohan Gandhi says they are the leading firm in the space in Australia. and demand for ICO security services remains strong;

“According to some estimates, over USD $400 million has been lost from ICO hacks since 2015,” Gandhi said. “The majority of the hacks happen due to phishing scams through fake URLs and social media accounts, a lack of security around token sale websites or through smart contracts flaws being exposed. We have been able to successfully shut down these scams in all ICOs we have supported.”

Entersoft supported Australian blockchain startup Havven which  raised $39 million in March and is said to be Australia’s largest ICO.

Jordan Momtazi of Havven reported that Entersoft helped shut down scam sites relating to his company’s ICO, including 24 phishing sites and 17 Medium pages.

First launched in 2014, Entersoft employs ‘white hat’ hackers, some with ex-military intelligence backgrounds, who use their collective experience to secure ICOs well ahead of a launch.

Gandhi believes the Australian Government should work with the fintech and cyber security industries to encourage people to come to the country to undertake ICO fund-raises.

“With its highly-regarded financial services regulation, and other fintech-friendly policies, Australia should be a natural world destination for ICOs,” said Gandhi. “Other countries have generally adopted a neutral or hostile position to ICOs, while Australia has laid out a roadmap for how they can be undertaken. ICO fund-raises can bring significant investment into Australia, as they generally require cyber security and legal support, along with the need to construct a white paper and build technology platforms.”

Australian regulators are said to be particularly well informed in relation to cryptocurrencies and seem to have put more resources into understanding this sector than others.

In 2016, Entersoft was selected to take part in the prestigious Hong Kong-based SuperCharger FinTech 2.0 accelerator program, which helps promising start-ups and scale-ups grow in Asia.

After graduating from the three-month accelerator program, the company began working with around 100 Fintechs from Hong Kong and Singapore and opened an office in Hong Kong. Entersoft’s head office is in

Entersoft offers a range of cyber security support services beyond ICOs, with a focus on the fintech and banking community.É