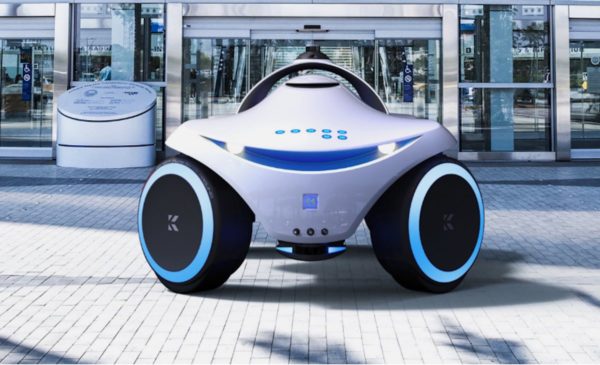 In 2017, Knightscope, a robotics firm, raised $20 million on equity crowdfunding platform SeedInvest – their largest crowdfunding round to date.  Knightscope raised capital using Reg A+, an upated securities exemption that allows companies to raise up to $50 million from both accredited and non-accredited individuals. Shares for $3 each with a minimum $1000 investment. The pre-money valuation was pegged at $80 million.

Knightscope is described as an advanced security technology company that uses a combination of Software + Hardware + Humans to provide clients with security technology that works round the clock and costs quite a bit less than hiring FTEs. Knightscope’s long-term vision is to predict and prevent crime utilizing autonomous robots, analytics and engagement. You can see Knigthscope as a first step as a future robo-cop type platform.

Regarding the crowdfunding round, the $20 million was the single biggest round on SeedInvest to date. SeedInvest recently shared some data points on the offering which are pretty interesting.

“Through the Reg A+ process we were able to not only fundraise, but also greatly magnify the reach of our brand. Because we’ve now got thousands of backers across the country rooting for us we’ve been able to increase our revenue by four times, double the size of our team, add the K1 to our product lineup, with the K7 on its way, and grow our footprint in the U.S. from one state to 14.”