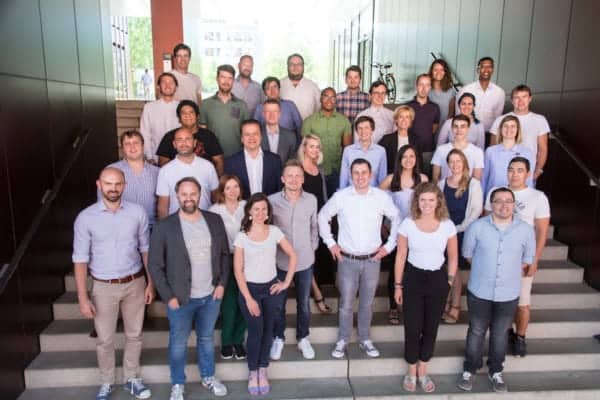 collectAI has partnered with Hanseatic Bank. The collaboration was announced during the European Money2020 conference. Hanseatic Bank is a 75% subsidiary of the French bank Société Générale. It is one of the first banks to deploy collectAI’s B2B2C white label solution for digital payment reminders in the segments of credit cards and consumer credits.

According to the company, collectAI’s customer communication approach improved Hanseatic Bank’s collection rate by 24% in total during the first 6 months. It also reduced the bank’s expenses for receivables management by 88.6% – which is a dramatic decline. 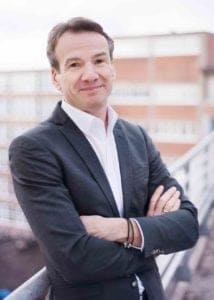 “Thanks to collectAI’s solution we have increased the efficiency of our account receivables management and optimised customer retention with a higher satisfaction. Further key results were an overall higher cash flow, a faster execution as well as reduced communication costs.”

Mirko Krauel, CEO collectAI, said the collaboration with Hanseatic Bank is especially motivating as they have seen clear results since day one of the project.

Based in Germany, collectAI was founded in 2016 as a 100% Otto Group subsidiary, is also operating with first clients in the UK.