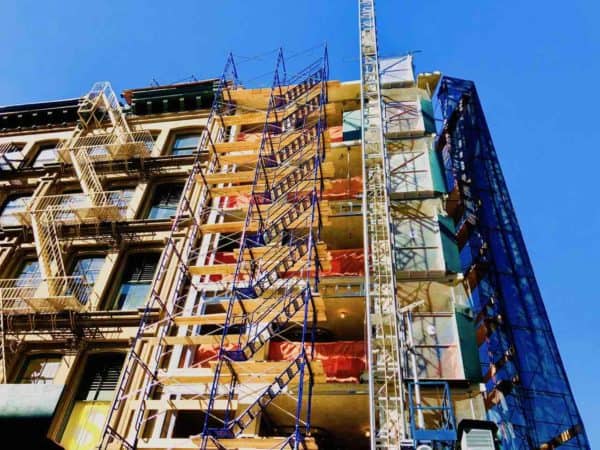 Distributed Ledger Technology (DLT), also frequently referenced as blockchain, is a fast emerging sector of finance but also has the capacity to extend into other sectors of industry. Yet DLT is frequently misunderstood and regularly terminology is at odds across sector participants. The Cambridge Centre for Alternative Finance (CCAF), at the University of Cambridge Judge Business School, the global leader in Fintech research, has published a document entitled “Distributed Ledger Technology Systems: A Conceptual Framework.” This document strives to provide a common terminology and framework for DLT thus may ultimately help to dispel some of the confusion.

DLT is plagued by inconsistent definitions, along with a good bit of hyperbole. The 109 page report by CCAF hopes to standardize terminology that will hopefully aid sector growth and clarify the semantics. The authors explain that DLT systems emerged conceptually back in the 1980s, and “blockchain” can be traced to 1991. But the recent flurry of interest and activity has resulted in inconsistency and confusion due to missing standardization.

Distributed ledger technology (DLT) has established itself as an umbrella term to designate multi-party systems that operate in an environment with no central operator or authority, despite parties who may be unreliable or malicious (‘adversarial environment’). Blockchain technology is often considered a specific subset of the broader DLT universe that uses a particular data structure consisting of a chain of hash-linked blocks of data. 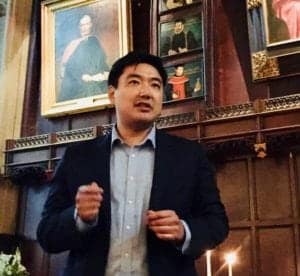 “Terms such as cryptocurrency, blockchain, and distributed ledger technology (DLT) have gradually entered our daily lexicon, featured prominently in news and media, and fueled discussion and debate among communities, industry practitioners and policymakers. Nevertheless, there is no rigorously defined set of terminologies or commonly acceptable taxonomy available. As a result, people are often talking past each other, and these terms are often misconstrued, misused, and misinterpreted.”

The CCAF report is described as a starting point for discussion and debate as the authors dig into the vernacular surrounding the technology. The framework provides a practical structure in this fast-expanding area. Michel Rauchs, CCAF Lead in Cryptocurrency and Blockchain who worked on the research, says current inconsistency leads to frequent misunderstandings and misconceptions about the nature and capabilities of DLT systems.

“In collaboration with an interdisciplinary group of researchers and industry experts, we have set out to provide a shared language and framework for the analysis and comparison of these systems.”

The report sets out a list of key characteristics of a DLT system, which must be capable of ensuring:

The report also clarifies the forms of data within a DLT structure, by classifying the data as “transactions”, “logs”, “records”, “journals” and “ledger” – based on the extent the data has been processed by a DLT system’s network.

The final outcome – the “ledger” – is defined as a set of records “held in common by a substantial proportion of network participants”.

The report, available below, is designed to serve as a tool for policymakers, industry participants, researchers, and investors to gain a better understanding of the characteristics and inner workings of a DLT system, and the roles that various actors play in the system.

As part of the effort, the authors have incorporated several case studies involving well known iterations of DLT, including; Bitcoin, Ethereum, Ripple, Alastria, Verified.me, and an anonymised DLT system. These real world examples should help to provide needed perspective for the industry.

As discussed, a DLT system consists of three main layers: protocol, network, and data. These laywers can be further broken down into a set of interconnected components and processes. It is the combination and interactions of these small and rather simple processes that together form a complex and dynamic system.

The report outlines various configuration options for each process and demonstrates how specific design choices can lead to different system properties and characteristics. A key takeaway is that trade-offs are inherent to DLT systems, and move along a spectrum according to specific security assumptions, threat models, and trust relationships.

Zhang adds that without undertaking a systematic and holistic approach, attention and analysis can be narrowly devoted to fractions, parts, and the surface of the phenomenon, rather than the whole.

“By adopting a systems perspective, hopefully we can develop a more nuanced understanding of the complex and living DLT ecosystem.” 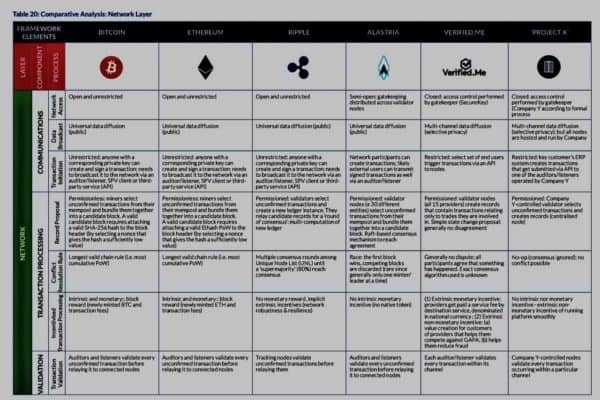 CI reached out to Rauchs for additional perspective on DLT / blockchain which is not only plagued with inconsistent terminology but also rampant hype. 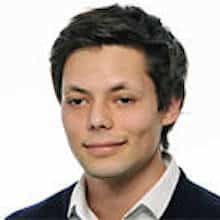 “There has been a tremendous hype around the technology for a few years now,” Rauchs said. “Much of the hype seems to stem from a general misunderstanding of the capabilities of the technology, which often attributes magic-like capabilities to DLT systems such as ‘immutable’, ‘trustless’, and ‘ultra-secure’. These are, however, the results of important trade-offs that often are not immediately obvious (e.g. at the expense of speed, costliness, scalability, and privacy/confidentiality). You can tweak around some of these parameters to better meet a specific use case, but the system will inevitably lose some characteristics that are considered essential properties of DLT systems.”

Rauchs added that apart from open, permissionless DLT systems with native cryptocurrencies, only a handful of closed, permissioned (or enterprise’) DLT systems appear to have been deployed in production in spite of the ubiquitous hype.

While the use cases range from finance (e.g. NASDAQ Linq) and banking to non-financial applications such as healthcare and supply chain (e.g. WeTrade), the specific way of how these are implemented diverge significantly from one project to another, said Rauchs.

“In many cases, the underlying infrastructure (and resulting system properties) are so distinct that it is questionable whether it can still be referred to as a ‘blockchain’ or DLT system,” Rauchs stated. “Another observation is that many permissioned DLT systems currently deployed in production have substantially centralised elements, which have a closer resemblance to traditional distributed databases than ‘blockchains’.”

Rauchs believes that DLT systems are most powerful when referencing purely endogenous objects (i.e. resources that exclusively exist within the system boundaries, such as native digital assets). When DLT systems are used to track purely exogenous objects (i.e. things that exist in external systems, such as items in a supply chain), they tend to inherit all the limitations of traditional record keeping systems or databases (garbage in, garbage out issue).

“It’s about creating common standards for secure inter-enterprise data exchange and communications – whether a ‘true’ DLT system will be used in the end to meet this objective seems irrelevant,” shared Rauchs.

As the DLT space is incredibly large and diverse, Rauchs cautions that each individual project should be evaluated on a case by case basis. While DLT does have enormous potential, applying a label such as blockchain or DLT does not necessarily make it an innovative form of tech.

“Given the exploding number of proofs-of-concept, pilots, and trials, this proves to be challenging,” Rauchs added. 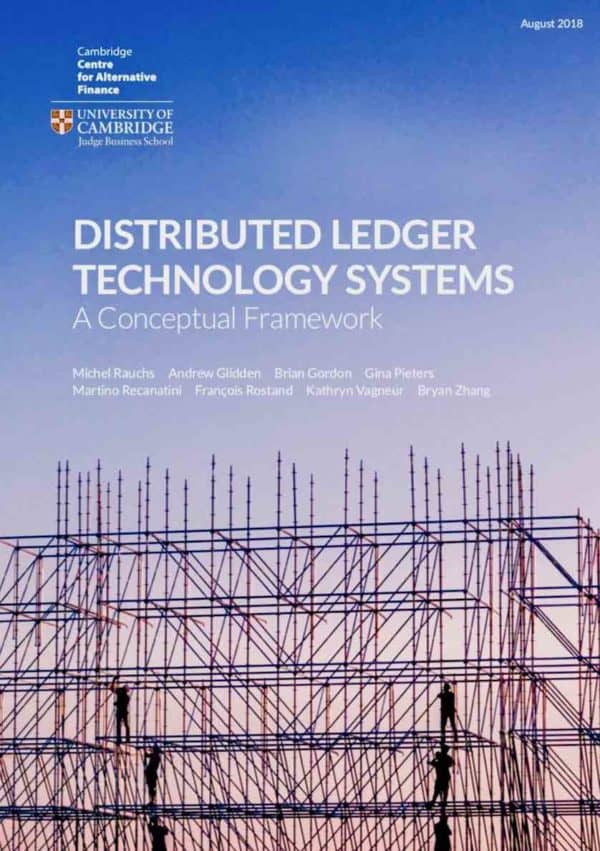