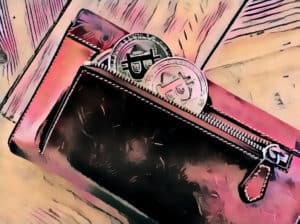 A survey conducted by the credit score provider Credit Karma of 1009 US adult Bitcoin investors has determined Americans investors may have incurred $1.7 billion in collective realized losses from Bitcoin speculation- about $718 USD each.

The survey also determined an additional $5.7 billion in unrealized losses, and found that many investors do not understand that Bitcoin gains and losses are “a taxable event.”

As well, 61% do not understand they could use the loss as a tax deduction.

“At the end of the day, the majority of bitcoin investors (53%) do plan to report their gains or losses. So it may not be fair to conclude those who don’t are intentionally trying to avoid paying taxes. Some education may be all that’s needed to remedy the situation.”

The confusion seems to be coming from several places.

35% of the 35% of people who sold at a loss apparently, “falsely believe they aren’t required to report their Bitcoin investment gains or losses.”

An additional 58% of all Bitcoin investors stated they, “were not aware they could claim a tax deduction for their realized Bitcoin losses.”

19% of those surveyed said they were “undecided” about reporting.

55% stated they believed their losses and gains are not significant enough to warrant reporting.

22% of respondents said they don’t know how to report gains and losses.

For them, Credit Karma suggests the following tips: 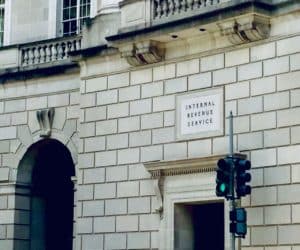 Even though those who sold their bitcoin at a loss can typically claim a tax deduction, we found that before taking our survey, 61% of respondents who lost money on bitcoin didn’t actually realize they could get a tax deduction for bitcoin losses.

At an average loss of about $718 per person, this could be a mistake, as investors can claim capital losses as a tax deduction. These losses could offset whatever gains investors experienced during the year (up to $3,000), potentially giving them a significant tax break.

Reasons for not reporting gains losses: 55% thought the amount not significant enough; 35% believed they not required to report; 22% said they didn’t know how to report.