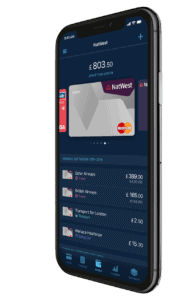 Curve is hiring country managers as it plans its expansion first in Europe and then other parts of the globe. Curve is a Fintech that enables users to combine all of their credit/debit cards into a single card and App.

The company claims to be one of the UK’s fastest growing Fintechs reporting 30% month over month growth. Total users now top half a million and more than half a billion pounds has been processed by the platform to-date.

Shachar Bialick, founder and CEO of Curve, said they are excited to be fulfilling their goal to export their brand internationally.