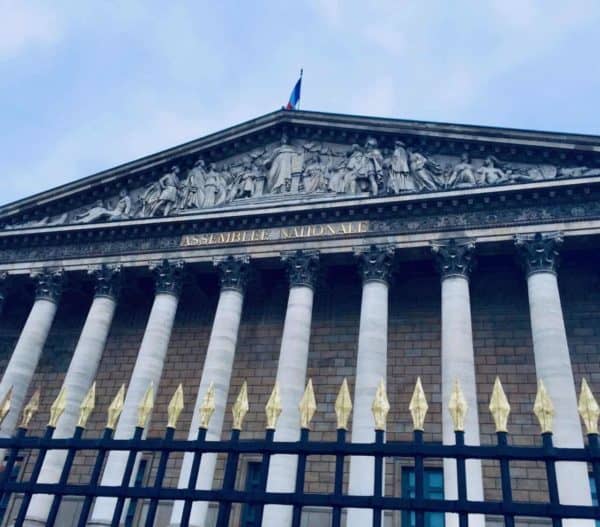 The French National Assembly recently passed the PACTE law (Loi PACTE). The omnibus bill entails a variety of acts of legislation designed to boost the French economy. Championed by the French government it is expected to become law within the coming months – perhaps as early as April. First, the legislation must return to the Senate for a second reading but the consensus is this will become law.

Buried within the Loi PACTE is a section regarding digital assets which may create a robust sector of crypto as the law will represent bespoke rules from one of the largest economies in Europe.

The French government describes the ICO affiliated rules as follows:

Create a legal framework for ICOs

Will France Become the Blockchain Nation?

France is considering investing €500 million over the next three years to develop the country’s blockchain ecosystem – not a small sum. Bruno Le Maire, the French Finance Minister, has been very vocal in his support of crypto innovation. Most certainly there are still details being worked out, it appears that crypto assets will become a regulated reality in the not so distant future.

“PACTE has established clear guidelines for businesses wishing to fundraise via public token offerings, and businesses wishing to conduct an ICO can now be assured that their fundraising is licensed by the French Financial Markets Authority (AMF). By doing so, the PACTE law will help legitimize the quality of these ICOs. Overall, PACTE will positively impact the attractiveness of France as a jurisdiction for digital asset businesses which, in turn, will serve to drive forward the adoption of digital assets amongst consumers.”

“PACTE establishes a regulatory framework for the crypto economy that is both attractive and comprehensive — attractive because it strikes a balance between flexibility and credible rules to facilitate the interaction of this new economy with incumbent players, such as banks and institutional investors. It is also comprehensive because it addresses the entire crypto ecosystem based on the conviction that regulating both the primary and secondary markets of utility tokens is key in ensuring the efficiency of the future regime.”

d’Hoir believes this will separate the “wheat from the chaff.”

“…  this reform meets both customers’ and issuers’ expectations.”

A good summary of the rules, as they stand now, may be viewed here.