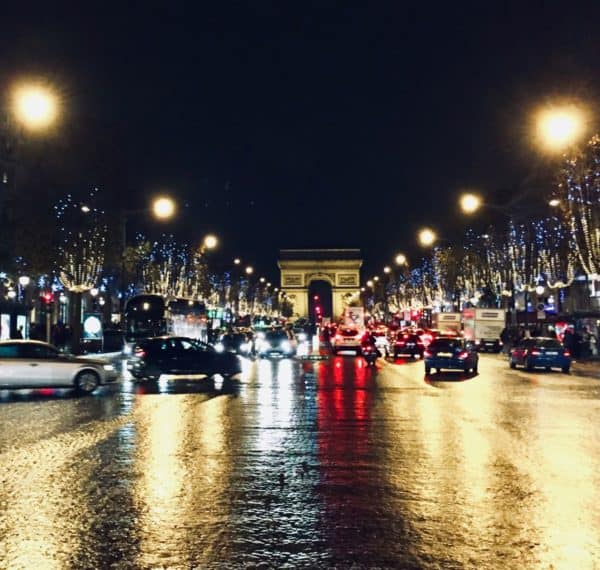 France is positioning itself as a jurisdiction of preference for initial coin offerings (ICOs) in Europe. The government is in the midst of finalizing legislation, under the PACTE Law,  that will regulate ICOs. While several other European countries have moved forward with specific legislation designed to encourage the issuance of digital assets, France will be the first large EU member state to create bespoke legislation that clearly defines the process to publicly offer tokenized assets.

Concurrently, the European Commission is working on a pan-European crowdfunding law that may, or may not, include ICOs in the final rules. France’s actions may help propel the EU to move quicker as its proposal may define the ecosystem in Europe. France’s actions may also help to define the management of digital assets in other jurisdictions outside the EU as well.

CI recently had the opportunity to discuss France’s strategy for crypto assets with Sebastien Raspiller, Head of the Service in charge of the financing of the Economy at the French Treasury (Directorate General of the Treasury – Ministry of the Economy and Finance).

Our conversation is shared below.

Becoming a leader in Blockchain and initial coin offerings has become a strategic goal for France. In fact, French Finance Minister Bruno Le Maire has been quite vocal on the subject. How did he become so interested in pursuing this sector of Fintech?

Sebastien Raspiller: French authorities have been following such developments carefully over the past few years.

Blockchain provides very promising avenues for innovation, including in the financial sector, and France was one of the first countries to adapt its legislative framework in order to explicitly allow the use of blockchain.

In 2017, the challenges and opportunities raised by ICOs and crypto-assets became a more pressing issue. Given the potentially strategic nature of this question, the Minister decided to launch a mission on this topic, which was led by former deputy-Governor of the French central Bank, Jean-Pierre Landau.

In light of his report and on the basis of other works, conducted by the French Market Authority (AMF) and the Parliament, Minister Le Maire decided to adopt an innovative reglementary approach to this specific topic and to provide a robust legislative, accounting and tax framework to serious actors.

M. Le Maire believes in the need for the public authorities to carry out a proactive policy in this field, in order to ensure that Paris becomes a European leader in the field of blockchain, based on its balanced and credible approach.

Is the AMF supportive of this goal? Do they have some concerns as the lead regulator?

Sebastien Raspiller: The proposition of an optional visa for ICOs was a result of the public consultation that was led by the AMF in the fall of 2017.

The AMF has been very supportive of this ambitious approach and was closely associated during the drafting process of this law.

How will the PACTE Law empower ICOs ?

Sebastien Raspiller: The French framework on ICOs will lay down ground rules for actors who ask for an optional visa from the AMF:

Those rules are not meant to empower ICOs. They are meant to provide better information and safeguards to investors.

By allowing the AMF to check on white papers, we hope to standardize them in order to overcome information asymmetries that are already present in the financing of SMEs. However, the existence of rules may reassure a new type of actors, especially larger companies, and encourage them to use ICOs as a new means of financing. It may finally provide some reassurance to existing financial actors such as banks who have been cautious in their dealings with the crypto ecosystem.

the existence of rules may reassure a new type of actors, especially larger companies, and encourage them to use ICOs as a new means of financing Click to Tweet

I understand there will be some ICOs that will receive AMF approval and others that will not receive approval. Does this create any challenges for regulators? What about investors?

Sebastien Raspiller: The current absence of a dedicated framework is the true challenge to regulators.

This new framework aims at reinforcing their power in this field.

However, given the specific nature of crypto-assets and ICOs, which are by nature transnational and have proven to be fast-evolving, supervisors will face major difficulties if they try to supervise any actor providing services or offering tokens on a given territory.

That is the reason why we favored this white-listing system, which is a more pragmatic approach, both for the regulator and for the investors. Rather than an incomplete black-list, this white-list will give reliable information on the serious actors of the market.

Recently, the Bitcoin Foundation (USA) sent a letter to the National Assembly voicing concern regarding an amendment to incorporate a “Bitlicense” – similar to what is used in the State of New York. Do you have any feedback on this?

Sebastien Raspiller: Following this letter, representatives of the Bitcoin Foundation were received at the ministry.

This meeting stood as an opportunity to further explain our view on the need for proportionate and flexible regulatory requirement, adapted to the specificities of ICOs and crypto-assets.

Therefore, we insisted on the strong differences between our position and the Bitlicence regulation and reassured them on the optional aspect of our regulation. Our intent is to make most of the rules optional, when they are not imposed by European legislation, in order to remain open to innovation, while giving more clarity to investors and encouraging “serious” crypto actors to develop their business in France.

How does the PACTE Law impact the European Commission’s proposal on pan-European crowdfunding including ICOs? Will France help push the EU forward? 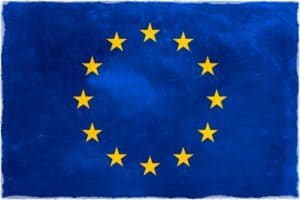 Sebastien Raspiller: The European Commission’s proposal on crowdfunding has long been supported by France but it did not until recently include provisions on ICOs.

This topic was added to the crowdfunding proposal by the European Parliament, through the specific angle of intermediaries.

France strongly believes that proposals should be launched on ICOs and crypto-assets at EU level. However, this topic is a very specific one, different from traditional crowdfunding and extending far beyond the scope of the current proposal. Consequently, we do not support the inclusion of this topic in the crowdfunding proposal and will keep pushing for a dedicated, more ambitious proposal.

When do you expect final language in the PACTE Law to be complete? How soon will this become law?

Sebastien Raspiller: We expect the PACTE law to be adopted in Spring 2019.

It will be further discussed by the Senate next January and may then require a second reading by both assemblies before its final adoption.

Do you envision France becoming the leading jurisdiction for ICOs? Will there be a distinct differentiation between “Security Tokens” and “Utility Tokens”? Or perhaps a different security class?

Sebastien Raspiller: We want France to become a leading jurisdiction for solid ICOs, as an emerging means for funding growth SMEs and larger endeavours.

It is hard to anticipate the success of this legislation but it will allow our supervisors and traditional actors to get a better grasp of this innovation while protecting our investors.

The differentiation between “security tokens” and “utility tokens” will not be explicit in the law. However, the law will be applied to all tokens which do not fit the characteristics of securities. We will need to further discuss the perimeter and limits of such categories at the European level and a more pragmatic approach, at a national level, was to exclude all assets that were already regulated.