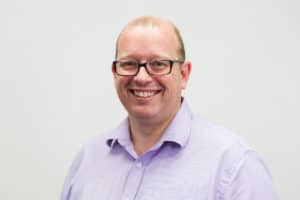 According to a release, Keast joins the Fintech having held a number of senior roles across the banking and insurance industry, including Head of Small Business Designs and Solutions at Macquarie Group, Customer Operations and Improvement Senior Manager at IAG, and most recently independent consultancy work for major financial services companies.

Spotcap is headquartered in Berlin, operating in Spain, the Netherlands, the UK, Australia and New Zealand. The Fintech is using its platform to help banks to digitalize and automate lending to SMEs.