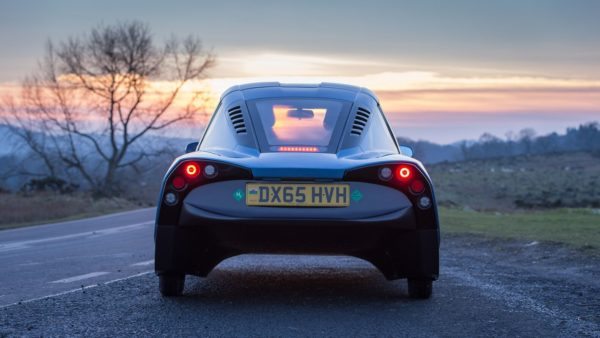 Less than a year after raising £1.1 million on Seedrs, Riversimple, a Wales-based hydrogen-electric car company, has returned to the equity crowdfunding platform to raise £750,000. As previously reported, Riversimple has designed a new car called the Rasa, which emits nothing but a tiny amount of water and will do the equivalent of a c250mpg. The car’s charging only takes three minutes and the range is 300 miles.

Riversimple has notably secured more than £2 million through its previous crowdfunding rounds. The company reported:

“Through 2 successful crowd rounds in 2017 and 2018 we have raised over £2M. Money raised has funded important software and hardware developments and supported vehicle builds. We have also installed a hydrogen filling station in the centre of Abergavenny, Monmouthshire.”

Riversimple also noted that funds from the latest Seedrs round will be used to support the 20 car production run and to forge ahead with the operations and marketing of The Clean Mobility Trial. The brand explained it has a shortlist of customers waiting to participate in this trial, both households and organizations.

“The next step will be to expand the engineering team and kick off volume production engineering to enable us to reach commercialisation by our target of 2021.”

Since launching, the campaign has attracted more than £300,000 from nearly 175 investors. It is set to close at mid-June.