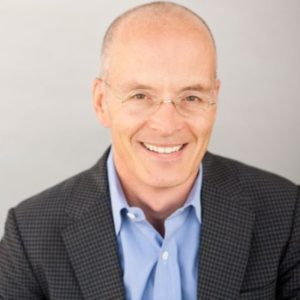 Elevate Credit (NYSE: ELVT) announced the exit of CEO Ken Rees today a Q2 earnings release missed on top-line numbers and the Fintech lowered guidance for Q3. Current COO Jason Harvison was selected to be interim CEO as the firm seeks a full-time replacement. Rees will remain on the Board of Directors.

Elevate expects top-line revenue for the year to come in at $770 to $750 million with net income ranging between $30 million to $25 million.

Fully diluted earnings per share for the second quarter of 2019 was $0.13, an increase from $0.07 per fully diluted share a year ago.

Ellevate reported that it had repaid $17.0 million in subordinated debt early during the second quarter of 2019. As previously disclosed, the Company announced amendments to the credit facilities for its four products with Victory Park Capital.

Ellevate’s Board of Directors authorized a share repurchase program of up to $10 million of common stock through July 31, 2024.