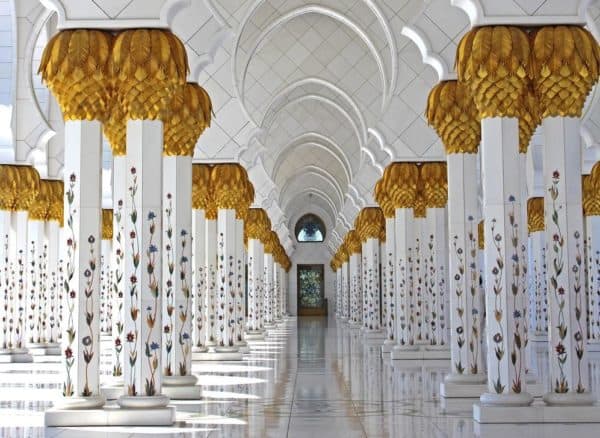 Enterprise blockchain software firm R3 announced last week it has formed a new partnership with fintech Wethaq to build the “next generation” of financial market infrastructure to enable issuers, investors, central banks, and regulations to transact in Islamic capital markets. According to the duo, Wethaq’s platform, which is built on R3’s Corda Enterprise, is initially aimed at improving the market infrastructure supporting the issuance and trading of Sukuk securities.

“There is currently substantial unmet demand for Sukuk, the global market for which is worth over $120bn annually. The platform will make Sukuk more accessible by digitising the costly and lengthy issuance process, which is at present manual, non-standardised and fragmented.”

It was also reported that the  Wethaq platform will simplify the Sukuk lifecycle, being solely accountable for performing functions that would be performed by a number of banks, clearing and trustee entities. Speaking about the collaboration, David E. Rutter, CEO of R3, stated:

“Blockchain is driving an unprecedented period of innovation across capital markets, with more assets moving towards complete digitisation. As such, there is no better time to seize the advantages of blockchain to transform global financial systems. Saudi Arabia and the wider Middle East region are areas where we see huge potential for Corda to modernise the economy and our partnership with Wethaq is a step towards achieving that.”

“In building the next generation of financial market infrastructure for Sukuks we have found a valuable and trusted partner in R3 and its Corda Enterprise software.  Our joint focus is on building world class financial infrastructure in Saudi Arabia, in alignment with the Kingdom’s Vision 2030, and the UAE, pursuant to their ambitious fintech agenda, before we expand to the entire Middle East and South East Asia. We invite the wider Sukuk community to join the platform to ease access to capital markets, source new products for investors internationally and more closely integrate Sukuk markets with their global counterparts.”