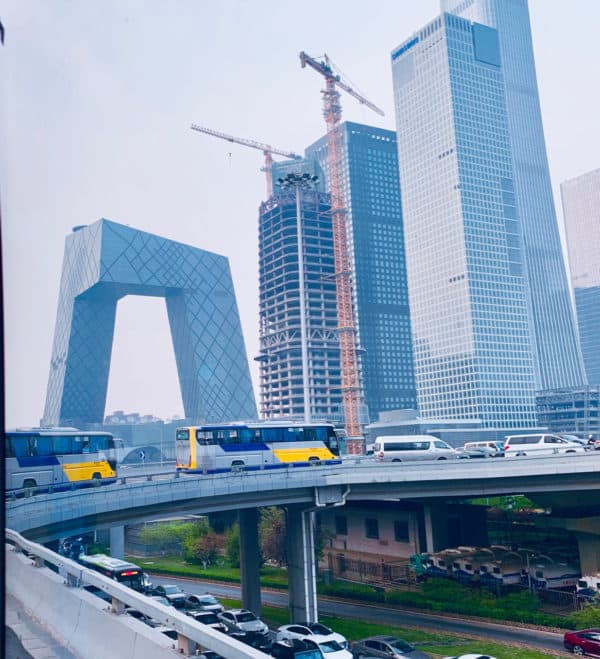 CCB’s platform was launched in April 2018. It has facilitated more than $53.5 billion worth of transactions between exporters, banks, and various financial institutions.

The platform provides factoring and financing services that allow exporters to receive cash payments in exchange for selling their medium and long-term receivables at low prices.

The platform’s new cross-chain feature will allow CCB’s 54 local and overseas branches to conduct transactions with each other. CCB’s DLT platform can also process transactions from 40 other banking institutions, including state-owned and foreign banks, commercial banks and non-banking platforms.

CCB‘s subsidiary Jianxin Financial Services, which is backed by $230 million in funding, will manage the new blockchain-powered finance platform. The Shanghai-based Fintech company was established in April 2018 by the CCB’s affiliates, according to the State Administration for Industry and Commerce.

The launch of CCB’s DLT-based finance solution is part of its latest effort to enhance the efficiency of its banking system for export trade financing. The bank introduced blockchain-based trading in January 2018, when it conducted a factoring transaction.

“The move is in line with China’s economic plan to promote trade amid the One Belt One Road Initiative and help grow the real economy in the country.”

ICBC, the world’s largest bank in terms of total assets, used its blockchain-enabled financing platform to assist small and medium-sized firms with processing factoring transactions. Approximately 1,300 users have conducted transactions worth $6.4 billion on ICBC’s platform during the first nine months since its launch in February 2018.

Bank of China conducted its first blockchain-based cross-border transfer to South Korea in US dollars in August 2018. The Agricultural Bank of China used its DLT-powered financing system for the first time in August 2017 to help local farmers with online trading.