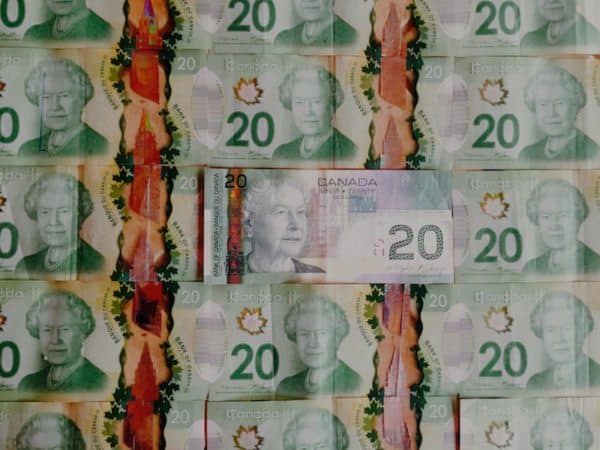 EY has recently published its Fintech Adoption Index and the consulting group has published a note on the rate of adoption in Canada. According to EY, Canadian consumer Fintech adoption has jumped from 17% in 2017 to 50% today.

“Fintech adoption has evolved significantly in Canada over the past two years alongside the evolution of customer priorities and the rise of money transfers and payments. Fintechs are no longer seen as just disrupters to the traditional financial services industry — they’re sophisticated competitors, ready to meet the changing expectations and needs of customers.”

Canada is a smaller country with a population less than the US state of California. But Canada has emerged as a robust Fintech ecosystem. But even while adoption has accelerated, on a global comparison, Canada is far behind countries like China or the UK.

Stokes explained that both adopters and non-adopters worry about the security of their personal data online and demonstrate greater trust in traditional institutions and providers who offer face-to-face interactions.

“Even though non-financial services companies have led the way in deploying new technologies to deliver innovative services while raising the bar on consumer expectations, they do not yet have the full confidence of consumers when it comes to providing financial services on their own. Our findings show that there is a trust gap that can create opportunities for both incumbent financial institutions and their Fintech competitors,” added Stokes.

Over time, Canadians should become more comfortable with Fintechs, similar to the evolution of e-commerce which was once looked at with caution and now is accepted as routine.

Canada should not be too disappointed with its ranking in contrast to some other countries, the provinces are still ahead of the USA when it comes to Fintech acceptance. 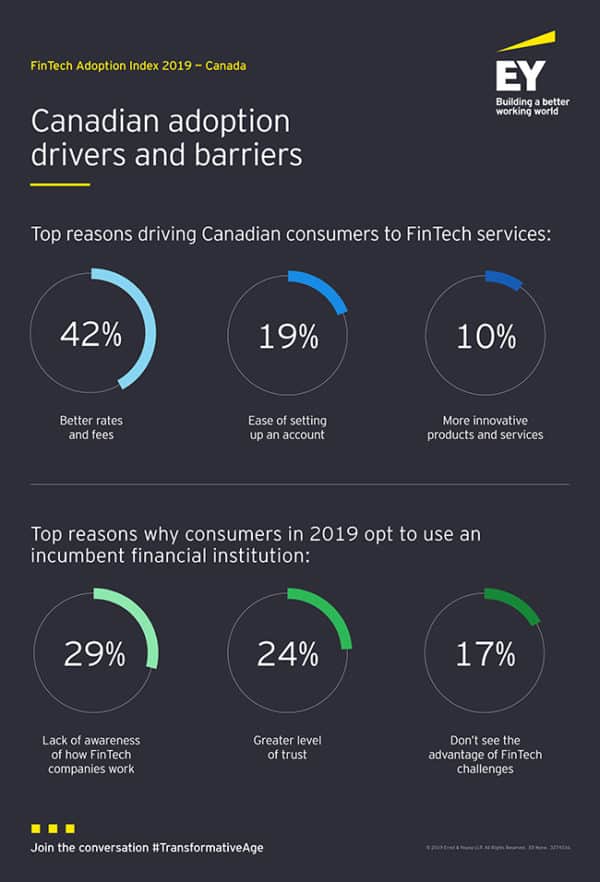