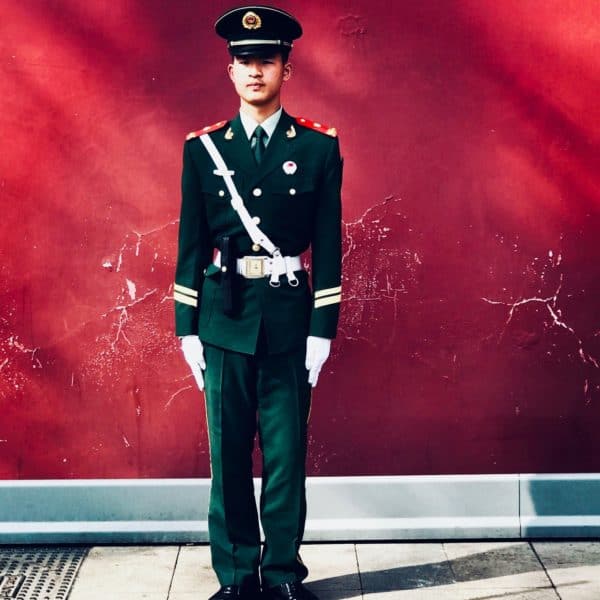 Reuters is reporting that Sun Tianqi, chief accountant at China’s State Administration of Foreign Exchange (SAFE), told financiers assembled at the Bund Summit in Shanghai this week that governments in emerging markets must regulate cryptocurrencies because they can be used to transmit capital illegally and could upset foreign exchange management.

“Financial technology can promote the opening up, innovation and development of a country’s financial market,” said Sun, “But it could also bring a lot of illegal cross-border financial activities. This should be a matter of great concern to all countries, especially emerging markets.”

Sun likely made oblique reference to Libra, Facebook’s proposed global (crypto)currency network, which the social media behemoth hopes to roll out across its network of 2.4 billion users in 2020.

Many believe China recently accelerated its efforts to create a Chinese national cryptocurrency in order to compete with Libra in the event that Libra is implemented.

According to Reuters paraphrasing Sun:

“Governments of emerging markets, particularly those enforcing capital controls, such as China, needed to be aware of Libra’s implications for such curbs.”

China likely has other sovereignty concerns when it comes to Libra.

In July, about a month after Libra was announced, Wang Xin, director of the People’s Bank of China (PBOC)’s research bureau warned that if the basket of currencies used to underpin the Libra network is weighted to favour US dollars, Libra could upset the balance established by the International Monetary Fund’s Special Drawing Rights basket.

That basket currently includes the Chinese yuan, US dollars, Euros, Japanese yen and British pounds, and “serves as the unit of account of the IMF and some other international organizations.”

“If the digital currency (Libra) is closely associated with the US dollar,” said Wang, “it could create a scenario under which sovereign currencies would coexist with US dollar-centric digital currencies. But there would be in essence one boss, that is the US dollar and the United States. If so, it would bring a series of economic, financial and even international political consequences.”

In September, Bertrand Perez, General Director of the Libra Association said “the Renminbi will not be part of,” the basket of reserve currencies used to back Libra.

According to Reuters, Sun said Libra must accommodate Chinese forex rules and “should be banned” if it starts to replace the yuan in domestic transactions.

The outlet reports that China’s central bank began researching the possible creation of a national cryptocurrency in 2014 to see if such a system could be used to reduce the cost of circulating paper cash and increase government control of the money supply.

Sun also claimed that China has begun to increase its crackdowns on Fintechs enabling capital flight and has closed more than 2,000 illegal forex trading sites plus multiple cross-border futures, securities and commodities-trading platforms.