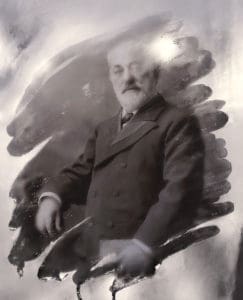 Goldman Sachs Bank took to Twitter once again to address the ongoing allegations of gender bias in regards to the issuance of the Apple Card.

The Twitterati blew up last week as multiple Apple Card users claimed that gender was a factor in allocating credit limits. None other than the Woz – Apple co-founder Steve Wozniak – entered the scrum claiming his wife received a lower credit limit than him.

Global press coverage was a given due to the names of Apple (NASDAQ:AAPL) and Goldman (NYSE:GS) being side by side in the headline.

The New York Department of Financial Services took the opportunity to respond to the accusations on Twitter and to show up on CNBC today to tell the world a meeting was in the making with the Goldman Sachs team.

“We have not and never will make decisions based on factors like gender. In fact, we do not know your gender or marital status during the  Apple Card application process.”

That being said, if you think your credit line is less than deserved, Halio said please reach out as they may re-evaluate.

Of course, there are many variables in a credit determination and an algo may still be biased…

We hear you #AppleCard pic.twitter.com/rPSjWNXhh9