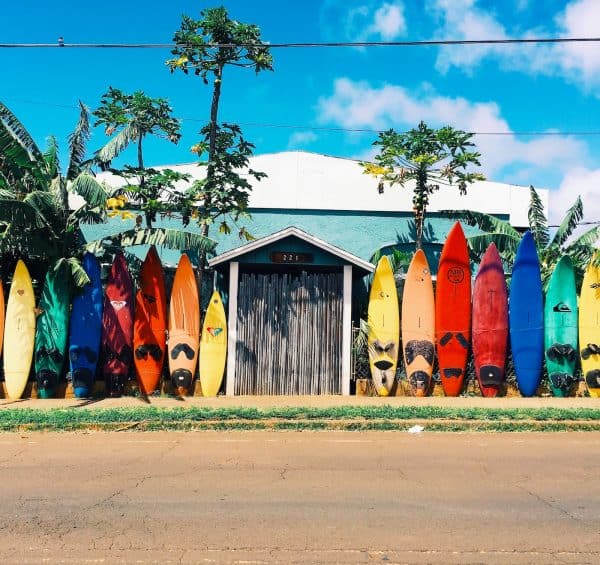 Five lawmakers from the US state of Hawaii have proposed a new bill asking to give permission to financial institutions to offer custody services for digital assets.

If the proposed Senate bill 2594 is approved, then it would become legal for Hawaii’s banks to custody crypto-assets, which include “virtual currencies,” “digital securities” and “open blockchain tokens” for their clients.

Hawaii has maintained strict requirements and policies for crypto-related companies. The state’s Division of Financial Institutions began requiring digital currency-licensed firms, in 2017, to keep cash reserves equal to their outstanding crypto-asset holdings, which they custody on behalf of clients. The requirement led to San Francisco-based exchange Coinbase closing down its business operations and services in Hawaii at that time.

According to the section:

The bill reads in part:

“A secured party, or an agent, custodian, fiduciary, or trustee of the party, has the exclusive legal authority to conduct a transaction relating to a digital asset, including by means of a private key or the use of a multi‑signature arrangement authorized by the secured party.”

Customers might also give permission to banks and other financial institutions to perform transactions with their digital currencies.

The bill states that a bank and a client “shall agree in writing regarding the source code version that the bank will use for each digital asset … Any ambiguity under this subsection shall be resolved in favor of the customer.”