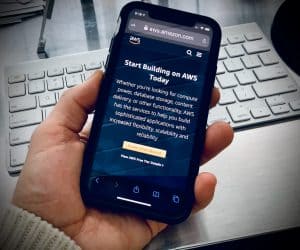 BTP’s developers introduced general availability for its DAML incorporation, which may be  accessed via its Sextant for DAML platform. It allows users that are already working with Amazon’s QLDB to use smart contracts when writing software on the platform.

Amazon QLDB has been developed for users who want to use an immutable ledger to launch both permissioned (private) and permissionless (public) blockchain-enabled systems.

“There are plenty of scenarios where there is a trusted centralised operator or a natural authority but there is still a requirement to ensure data is not tampered with.”

“DAML on Amazon QLDB addresses these use cases combining the expressive power of DAML with the resilience of AWS.”

Digital Asset’s DAML has been integrated with Hyperledger Sawtooth and also with AWS Aurora.

“BTP’s Sextant for DAML with QLDB makes it seamless to run distributed applications without the operational overhead or compromising security.”