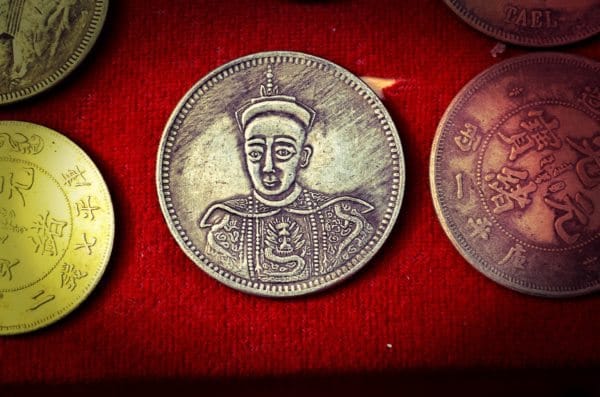 The People’s Bank of China (PBoC), the nation’s central bank, is reportedly inching closer to launching a national virtual currency.

As noted in a report from the Global Times on March 24, 2020, which cited “industry insiders,” the PBoC seems to have finalized the development of the digital currency’s core functionalities through a collaborative effort involving several local private firms.

The Chinese reserve bank is now in the process of formulating applicable laws and regulations in order to issue the virtual yuan or renminbi.

As confirmed by an unnamed industry participant, Alipay’s recent patents involve the core function of virtual currency, which includes its issuance, circulation, and payment processes.

“Judging from the patents, the first step of technological development has been basically completed.”

The PBoC announced, earlier this year, that the virtual yuan project had been progressing “smoothly” and that its “top-level” design had been finalized.

The bank had stated (earlier this year):

“We will continue to steadily advance the development of legal digital currencies [in 2020].”

China’s virtual renminbi has been under development for over five years. However, its expected launch date remains unknown to this day.

China might accelerate the project’s ongoing development and launch the national digital currency as one of its responses to the coronavirus (COVID-19) outbreak and resulting in economic instability, according to sources familiar with the matter.

“If there is a chance China is considering lowering its interest rate into negative territory as a final option and directing such policy to commercial loans and lending, a circulated digital currency rather than M0 will be able to achieve that.”