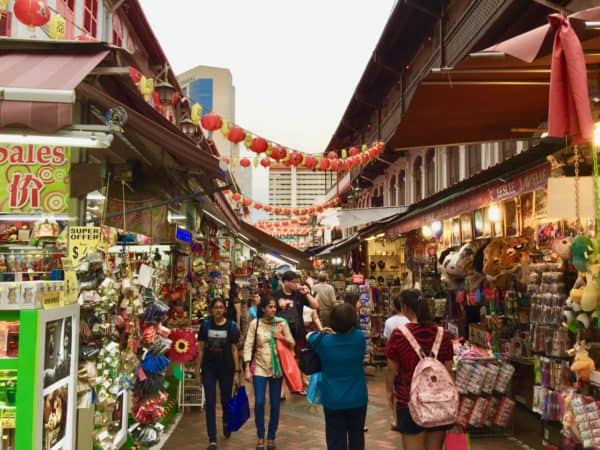 The new digital payments option makes Singapore only the third country, following India and the United States, where the Google Pay P2P service is being offered.

Customers now have the option of installing the Google Pay app onto their smartphones. It works for both Android and iOS operating systems. The app may be used to conduct instant transactions via PayNow.

Customers can transfer funds from their current or savings accounts. They can send money to anyone in their contacts list, who has linked their bank accounts to their mobile phone numbers.

“Singaporeans continue to significantly increase their use of PayNow, with more than 70 million transactions worth S$12.16 billion in 2019. We believe that our partnership with Google Pay will continue to help drive this trend in 2020 and beyond.”

Caesar Sengupta, vice president of payments and the Next Billion Users initiatives at Google, noted:

“It was a pleasure working with the team to design and build Google Pay for Singapore so customers can provision their OCBC Bank accounts and leverage the national rails – via PayNow – for transactions.”

In December 2019, companies based in Singapore were allowed to instantly open a business banking account with the OCBC Bank.

Local startups can now open an OCBC account right after incorporation, instead of waiting one business day. Accounts can be opened almost instantly now because of a new API interface between OCBC Bank and Experian, a global information services company.

After a company is incorporated, OCBC Bank can use Experian’s platform to verify the firm’s business profile, which is issued and monitored by the Accounting and Corporate Regulatory Authority (Acra).