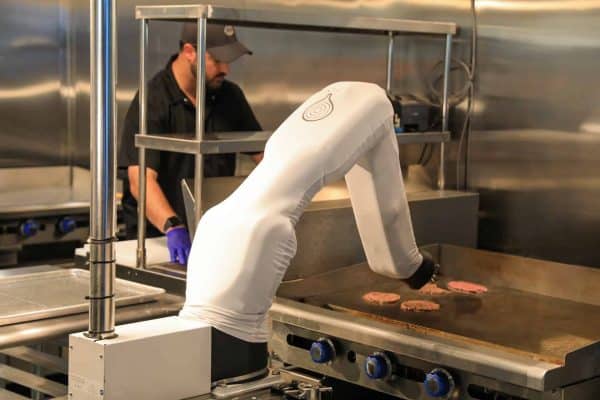 Miso Robotics is raising money on SeedInvest in a Series C crowdfunding round following the qualification of a Reg A+ offering.

While you may not know Miso Robotics name immediately you may have encountered (or seen on TV) Flippy the “AI-enabled robotic kitchen assistant.” If you have not, the name Flippy should give it away. Flippy may be the future of fast food as the burger-making robot eliminates the need to hire someone to flip the burgers.

Part of the “kitchen of the future,” Flippy is currently cooking at several Caliburger locations as well as Dodgers Stadium and Arizona Diamondbacks Chase Field. The company reports an  $11 million purchase order in the queue to implement Flippy robot chefs at each of Caliburgers 50+ locations worldwide.

According to the Miso Offering Circular, within the next six months, Miso Robotics plans to launch Flippy on a rail system to demonstrate that a smaller footprint and a modular kitchen can decrease labor costs. Going forward, Miso says it will focus on continuing to improve the value provided by existing skills while building new skills continuing to create new modular components with the rail system.

The company’s long-term vision is to expand services including increasing robotic arm skills, increasing kitchen equipment that can be interacted with, and providing a platform that allows third parties to develop new skills. Of course, another long term goal is to eliminate work force shortages and lower the cost of labor.

Miso Robotics says it will continue expanding provided skills in the kitchen until it can fully automate a kitchen in which people and chefs can program their own recipes.

So what do you get if you invest?

Miso is looking to raise $30 million at a pre-money valuation of $80 million. The per share price for preferred equity has been pegged at $17.16/share. As of today, $1.25 million has been raised.

The Series B from 2 years ago raised capital at a pre-money valuation of $30 million. Early investors include VCs Wavemaker, MAG Ventures, Levy Restaurants, and CaliGroup.

The current securities offering is being executed in collaboration with SeedInvest and Wavemaker Labs.

Buck Jordan CEO of Miso Robotics – who is also a partner at Wavemaker, explained that it has become clear that the traditional VC fundraising model has limited the investor pool to only heavyweight companies for far too long.

“There is so much exciting innovation underway in AI and ML that the average person wants the opportunity to invest. The demand is really starting to disrupt the VC landscape with more companies opening themselves up to smaller individual investors – it’s been a growing trend, and Miso Robotics is excited to allow more people to shape a healthier and more productive kitchen environment for the future.”

Ryan Feit, CEO and co-founder of SeedInvest added that in the current environment of COVID-19 they are especially interested in startups that may thrive going forward:

“There will likely be strong tailwinds for robotics solutions in the hospitality sector and we believe that Miso is uniquely positioned to potentially capitalize.”

The new funding is expected to accelerate the speed to market for Flippy ROAR (the next iteration) and boost the engineering firepower for the company. 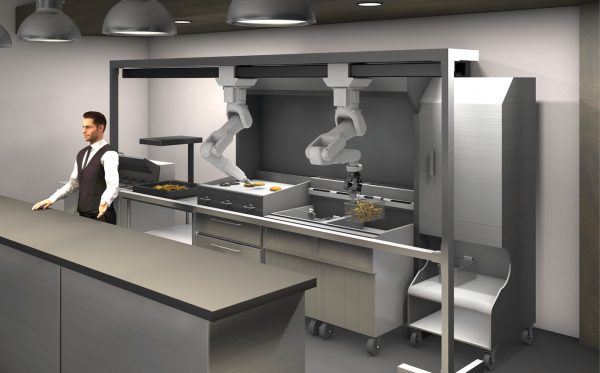