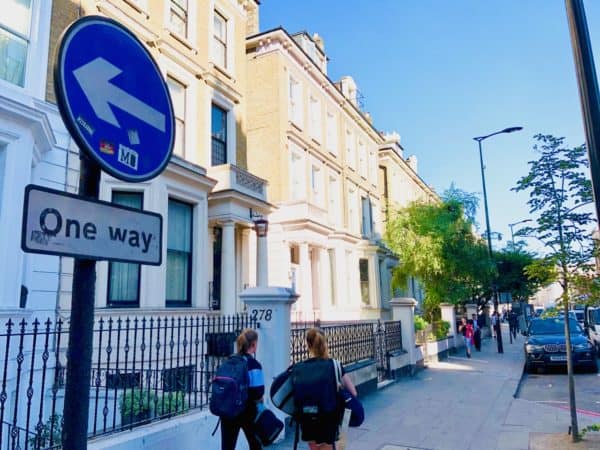 The housing market is always a key metric for the economy. Robust demand can be indicative of thriving market. Of course, the COVID-19 crisis sucked the wind of the housing market around the world. In the UK, once the hottest property market in the world, things appear to be “waiting to bounce back,” at least according to a report by Enness Global.

Founded in 2007, Enness Global caters to the high net-worth individual (HNWI) providing “complex mortgage advice” whose interests may not perfectly serviced by the other brokerages. The company has analyzed data on property transactions above the £1 million threshold to see how transactions have fared over the last 12 months and their numbers show fewer transactions in recent months but prices that are inching higher.

Before the last elections, the number of £1 million+ transactions climbed month on month. Despite this, transactions on property selling at £1m or more declined at an average of -45% per month between December and March. The largest monthly decline of -87% came between February and March as the Coronavirus hit markets hard and buyers and sellers hit the pause button. Transactions at £1m and above were -91% lower when compared to March last year.

But Enness Global sees a “silver lining” in the numbers as the average price for properties sold at £1m+ has increased by 4%, averaging growth of 1.5% a month since the election.

Group CEO of Enness Global, Islay Robinson, says the high end of the market is quality over quantity and a decline can be more pronounced during periods of market instability, with recovery periods also taking longer.

“That’s certainly been the case of late and while much of the wider market enjoyed a swift return to form following December’s election, the almost immediate industry-wide lockdown that followed in March has prevented the top end of the market from gathering momentum. This has been driven, for the most part, by a decline in foreign buyer interest with many unable to travel and therefore opting to put their purchase on hold,” says Robinson. ” However, despite the notable decline in transactions, there has been a silver lining in the form of consistent, upward price growth. This is a natural occurrence in a market where demand remains while supply falls, but for the average sold price at this tier to climb at plus one percent for three consecutive months demonstrates a very firm foundation.”

Robinson predicts that with this foundation in place, “the prime UK market will bounce back in the coming months and any drastic drop in values seen during previous periods of market turbulence is unlikely to materialise.”