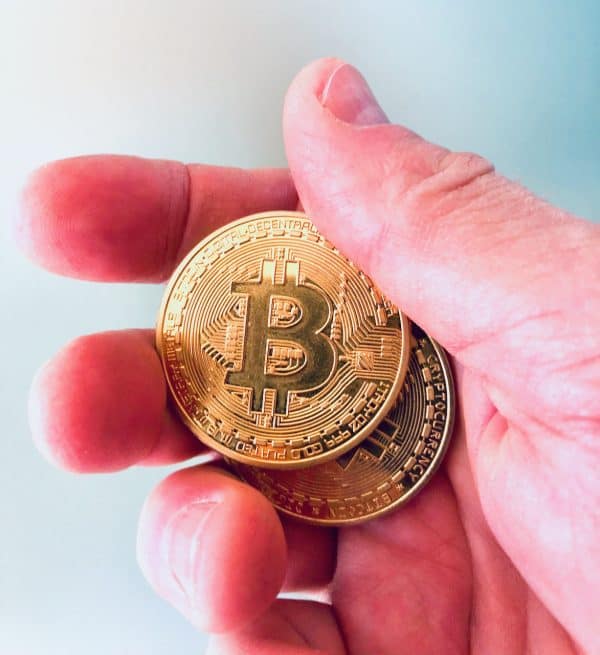 Almost 80% of institutional investors say that digital assets could be a worthwhile investment, according to a survey of 800 US and European financial institutions conducted by trillion-dollar asset manager Fidelity.

Fidelity’s survey revealed that more than a third of these institutions have already invested in crypto-assets.

According to Fidelity, institutional clients have also increased their exposure to cryptocurrency-based derivatives, which mainly includes futures and options products available for Bitcoin (BTC), Ethereum (ETH), and many other digital currencies. In 2019, only 9% of institutions were using derivatives, but this year it has gone up to 22%.

Fidelity’s survey was performed recently as the company reportedly talked to hundreds of institutions from November 2019 to early March 2020. The survey ended right when the COVID-19 outbreak began, which suggests that Fidelity’s market assessment may not reflect the current situation.

Tom Jessop, president at Fidelity Digital Assets, noted that the survey was completed before the asset manager sent a letter to investors in which it discussed billionaire hedge fund manager Paul Tudor Jones’ views regarding Bitcoin (BTC) as an inflationary hedge.

Ria Bhutoria, research director at Fidelity Digital Assets, said during a recent conference call that unconventional monetary policy by reserve banks desperately trying to stimulate the economy has led to many investors looking for new ways to diversify their portfolios.

Bhutoria added that institutional investors feel that digital assets may be uncorrelated to the performance of traditional financial instruments, which could potentially make them an effective hedge against global economic instability.

Last year, 22% of US investors responding to a survey said they held positions in crypto-assets. Now, it’s 27%. However, Bitcoin and other cryptocurrencies remain highly volatile, as the market is full of speculative traders and there are many reports that indicate that the cryptocurrency market is manipulated by whales (entities holding large amounts of digital assets).

Bhutoria argued that the macro-driven interest we might be seeing in Bitcoin could disappear quickly if the industry doesn’t address issues involving market manipulation. Cryptocurrency startups like BitGo and Genesis Global Trading are now offering prime services to assist investors interested in exploring the digital currency market.

Fidelity Digital Assets has been offering execution and custody services for professional investors.