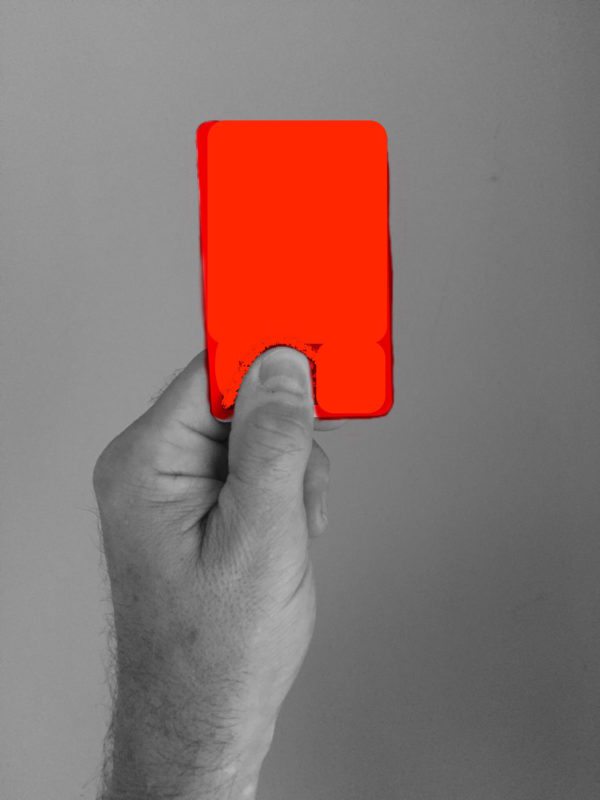 In simultaneous announcements, the US Commodity Futures Trading Commission (CFTC) and the Securities and Exchange Commission (SEC) have charged Plutus Financial, Inc.,  doing business as Abra in California, and Plutus Technologies Philippines Corp. dba as Abra International in the Philippines for entering into illegal off-exchange swaps in digital assets and foreign currency with U.S. and overseas customers and registration violations.

According to the SEC’s order, Abra developed and owns an app that allowed users to bet on price movements of U.S.-listed equity securities.  Using the app, individuals were able to enter into contracts that provide synthetic exposure to price movements of stocks and exchange-traded fund (ETF) shares trading in the U.S. through blockchain-based financial transactions with Abra or with related company Plutus Technologies Philippines Corp.

The SEC states that Abra told users they could choose securities whose performance they wanted to mirror, and the value of their contract would go up or down the same amount as the price of the underlying security.  The order further finds that these contracts were security-based swaps subject to U.S. securities laws.

The CFTC’s order finds that from approximately December 2017 to October 2019, the respondents accepted orders for and entered into thousands of digital asset and foreign currency-based contracts via a mobile phone application. By entering into these contracts via their app, respondents violated Section 2(e) of the Commodity Exchange Act (CEA), which makes it unlawful for any person, other than an eligible contract participant, to enter into a swap unless the swap is entered into on, or subject to the rules of, a board of trade designated as a contract market. The CFTC states that in soliciting and accepting orders for these contracts, the respondents illegally operated as an unregistered futures commission merchant.

Reportedly, Abra stopped offering contracts in February 2019, after conversations with SEC staff, but resumed the business in May 2019, this time attempting to limit the offers and sales to non-U.S. people.

The SEC claims that Abra moved certain operations outside the U.S. but that its employees in California designed and marketed the swap contracts, and screened and approved users who would be allowed to buy the contracts.  The order further finds that Abra’s U.S.-based employees effected thousands of stock and ETF purchases in the U.S. to hedge the contracts.

“Businesses cannot ignore the registration requirements designed to provide investors with the information necessary to evaluate securities transactions. Further, businesses that structure and effect security-based swaps may not evade the federal securities laws merely by transacting primarily with non-U.S. retail investors and setting up a foreign entity to act as a counterparty, while conducting crucial parts of their business in the United States.”

“This case underscores, once again, that the Commission will continue working with our regulatory partners to ensure the integrity of our markets, including those involving digital assets. Rooting out misconduct is essential to furthering the responsible development of these innovative financial products.”

The SEC’s order finds that Abra and Plutus Technologies violated federal securities law provisions concerning unregistered offers and sales of security-based swaps and requiring that certain swap transactions occur on a registered national exchange.  Without admitting or denying the findings in the order, Abra and Plutus Tech agreed to a cease-and-desist order and to pay a combined penalty of $150,000.

As well, the CFTC settled charges with the order requiring the respondents to pay a $150,000 civil monetary penalty and to cease and desist from further violations of the CEA.