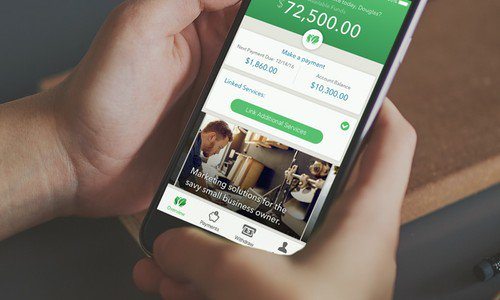 Global financial service platform Kabbage announced it will not be accepting new applications for the Paycheck Protection Program after August 6th (today). The online lender decided to close the application process for new applicants before the August 8th deadline in order to finalize existing applications.

Though the PPP ends on August 8, Kabbage will stop accepting new applications at the end of the day on Thursday, August 6 to allow time to finalize existing applications. Businesses may continue to apply until then.

As previously reported, the PPP is part of the $2 trillion Coronavirus Aid, Relief, and Economic Security (CARES) Act signed on March 27, 2020, aimed at getting small business owners back on their feet and millions of Americans back to work following the COVID-19 pandemic.

Kabbage recently claimed it is the third-largest PPP lender in the country by application volume and has approved more than 209,900 PPP applications for $5.8 billion. Kabbage also revealed that prior to the PPP, it had never processed a loan for the Small Business Administration (SBA) and in less than two weeks, the online lender restructured its lending platform and developed new automated systems to ingest, analyze, verified, and approve PPP applications.

“[Kabbage’s] long-term investments in technology and data analysis were the differentiation that allowed it to become a top-three lender in the largest program in the Administration’s history. Kabbage accepted applications from any business of eligible size, industry, and structure, and reached companies in all corners of the nation, which was critical to successfully fulfilling Congress’s intent of making relief funding available to those who need it most.”

Kabbage’s results in the program also included the following: