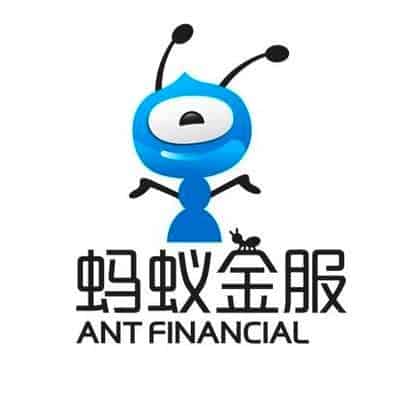 Temasek Holdings, a major Singapore state investor, is reportedly looking into making a potential investment in the planned initial public offering (IPO) of Chinese Fintech giant Ant Group, which might be the world’s largest iPO.

GIC Pte Ltd, which is Singapore’s sovereign wealth fund (one of the world’s largest), might also make a strategic investment in the IPO, according to Reuters, which cited sources familiar with the matter.

Ant Group (previously Ant Financial) is a subsidiary of billionaire Jack Ma’s Alibaba Group Holding (NYSE:BABA). If and when the IPO is launched, it will aim to list concurrently in Hong Kong and on Shanghai’s STAR Market. The public offering may be looking to raise up to $30 billion, the sources claim.

Should these plans materialize, then it would become the world’s largest IPO since Saudi Aramco acquired $29.4 billion via its public offering in December 2019. Aramco’s IPO had notably surpassed the previous record set by the Alibaba Group back in 2014.

Temasek and GIC are reportedly the first prominent Asian investors that are looking to take part in Ant Group’s planned IPO. Both organizations also took part in Ant’s $14 billion investment round back in 2018.

Temasek is reportedly considering investing in both of Ant’s iPO listings. The Fintech Unicorn might launch its IPOs by next month, the sources said. The Singapore state investor is currently anticipating to receive more details regarding Ant’s planned IPO, before committing to making an investment proposal, the sources noted.

Temasek’s portfolio in China grew to a record 29% during the past year ending in March 2020. Its exposure in 2019 was around 26%. Meanwhile, Temsaek’s Singapore portfolio declined from 26% last year to currently about 24%.

Ant, which offers mobile payments services, intends to secure more capital on STAR than in Hong Kong. The Fintech giant will be seeking listing approval from the Shanghai stock exchange on September 18, 2020.

As covered, Ant Group’s profits increased 560% year-over-year to around $1.3 billion.

Ant Group has also introduced AntChain, a new brand for the company’s blockchain-based solutions that also aggregates other digital technologies including AI (artificial intelligence), Internet of Things (IoT), and secure computation. AntChain is described as an all-in-one workstation that reduces the deployment time of the company’s blockchain-based solutions by as much as 90%. Enterprise clients are said to be able to set up AntChain within an hour.

Ant Group has signed strategic agreements with Dell, Hewlett-Packard, and Lenovo to make IT leasing services more accessible for SMEs through the use of AntChain. In May, Ant Group formed a similar partnership with Intel.

Ant Group reports that currently over 100 million digital assets are uploaded onto AntChain on average every day.

The news of a pending initial public offering (IPO) was previously reported as word of the listing was leaked in the press. Estimates peg the valuation of Ant Group at around $200 billion potentially making it one of the largest Fintechs to ever go public.