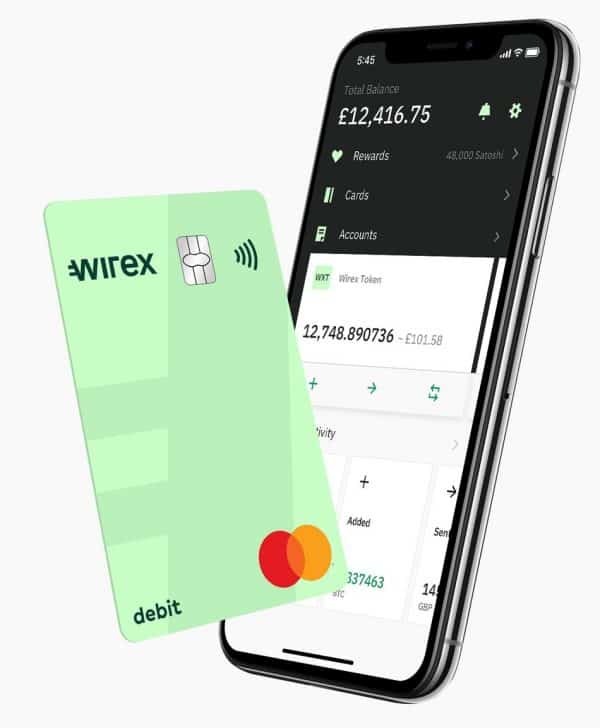 Payments Fintech Wirex has quickly raised £1.2 million with the first £1 million arriving in an hour and a half today crowdfunding on Crowdcube, according to a note from the company. The securities offering just entered its public stage and now sits at £1.446 million from 2405 individual investors.

Investors are purchasing equity at a per-share price of £9.24 in the company at a valuation of £125 million. Wirex has previously received venture funding.

Wirex is a payments firm that facilitates both traditional and digital currency. The offering page reports 3.1 million registered users in 130 different countries. Wirex has generated over £3 billion in transaction volume with top line revenue coming in at £315 million including a net profit of £4 million during a 12 month period (ending June 2020).

Of note, is that Wirex holds various licenses/approvals to operate including an e-Money license (UK), US Money Transmission (USA – Georgia) and has applied for a PSA license in Singapore. Wirex says it became Mastercard’s first “native” crypto-friendly principal member.

Wirex’s mission is to bridge the gap between traditional fiat currency and crypto. It seeks to become the “go-to payments platform” for digital payments.

Pavel Matveev, CEO and co-founder of Wirex, commented on the Crowdcube campaign:

“It’s a great milestone in achieving our original plan to raise £1 million so quickly, but it’s unsurprising given that we have already developed a pioneering platform allowing users to seamlessly buy, hold, exchange and spend multiple traditional and cryptocurrencies. We have decided to extend the raise further to give everyone the opportunity to invest and play a part in Wirex’s extraordinary journey, sharing our vision to take the company to the next-level and bring cryptocurrency to the mainstream. ”

Wirex says it plans to use the crowdfunding round to complete a product overhaul, as well as a launch in the US and Japan in the coming months.

“It’s very exciting to see Wirex achieve their crowdfunding target in such a short space of time, showing the demand that investors have for a product such as Wirex. I look forward to seeing how much they raise, as demand can often grow once a campaign is overfunding,” commented Luke Lang, co-founder of Crowdcube.