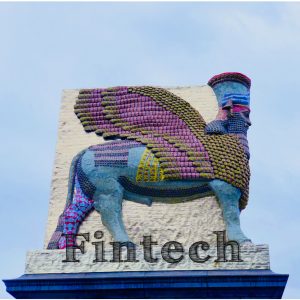 During the past week, there were around 28 funding rounds in the Fintech space. Companies working in several key areas managed to secure funding including those focused on cryptocurrency, Wealthtech, payment, cybersecurity and Insurtech services.

As noted by Fintech Global in a blog post published by Regtech Analyst, Robinhood had secured a massive $660m Series G round. Other Fintech firms such as WealthSimple have also acquired substantial investments which include securing $114m in new investment (last week).

The Fintech Global team pointed out that the Wealthtech industry was off to a slow start this year due to the COVID-19 outbreak (around March 2020). Significant losses suffered by banking challengers like Monzo and Revolut have also discouraged investors from providing capital to fund new projects. There was only around $3.3bn that was invested in Fintech initiatives during H1 2020, which is about a 40% decline when compared to the funds secured during H2 2019, according to data and research performed by Fintech Global.

As confirmed by Fintech Global, Razorpay secured the second-largest investment round last week. The India-headquartered firm finalized a $100m Series D round.

In 2015, the nation’s Fintech industry managed to raise around $2.14bn, according to research conducted by Fintech Global. This amount increased significantly to about $8.24bn in 2017. Although total Fintech investments in India fell to $1.79bn in 2018, they’ve managed to recover to see around $5.15bn being invested last year.

As noted by Fintech Global, the following deals were finalized during the past week: