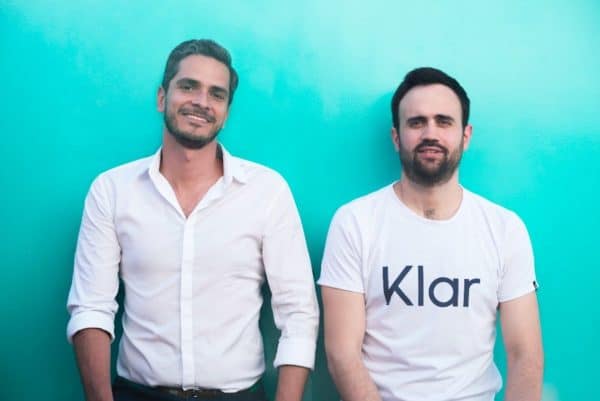 Klar, a Mexico-based challenger bank, announced on Monday it secured $15 million through its Series A funding round, which was led by Prosus Ventures with participation from new investor International Finance Corporation and former investors Quona capital, who led Klar’s seed round, Mouro Capital (formerly Santander Innoventures) and aCrew. The investment round brings Klar’s total funding to $72 million.

As previously reported, Klar states it is looking to offer an alternative to traditional credit cards and debit services. Services are available via mobile app, without traditional fees found at banks. The bank claims its services are designed to be 100% digital, transparent, free and easy to use for consumers.

Klar noted it has issued more than 25,000 credit lines amongst its 200,000 customers. The company explained it has shown significant resiliency to the Covid-19 crisis, as growth has tripled during the pandemic. Speaking about the company’s development, Daniel Autrique, Klar’s Co-founder and CFO, stated:

“Klar is making credit accessible to all Mexicans, including those with no credit history. We help people build credit by looking at how and where they spend their money, instead of being stuck with traditional credit scores that are backward looking and obsolete.”

Klar noted that the funds will be used to grow its engineering capabilities in both its Berlin and Mexico hubs in order to expand the company’s product suite to help users manage their liquidity with transparent and affordable credit products.