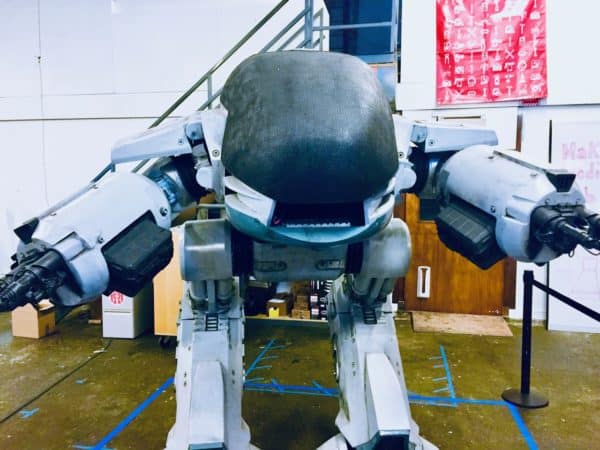 The Kava decentralized finance (DeFi) platform is “coming out the gates swinging” in 2021 with a “feature-packed” product roadmap – which includes two new native apps and crypto tokens, “decentralized bridges” to onboard major cross-chain digital assets, and several other features to “reinforce the safety and security measures already enjoyed by all users of Kava’s DeFi applications and services,” according to Scott Stuart, who works on Product at Kava Labs Inc.

As noted by Stuart, Kava’s 4-month “major release cycles are targeted for Kava 2021 Development.” The platform’s HARD Protocol Version 2 will include “borrowing with variable interest rates and a distribution of HARD [tokens] to both asset suppliers and borrowers.” As confirmed by the Kava team, HARD Governance will be enhanced to include “more protocol parameters quickly by the HARD community.”

“Kava has seen significant usage in 2020, as such a number of software optimizations are needed to be made in order for validators to validate blocks in a timely manner, there are also consensus tweaks to improve system performance based on production data.”

An Autonomous Market Making (AMM) service and application will reportedly be launched and will operate as an on-chain liquidity pool for Kava users so that they can swap different assets on the platform for use in other financial services.

The Kava SAFU fund will be proposed in order to provide more protection to Kava users by insuring and underwriting “some portion of infrastructure and cross-chain activities on Kava.”

The platform’s developers claim that the safety of Kava users’ assets is “the number one objective which guides development of the Kava DeFi platform.” The Kava team further noted that risk management optimizations such as the enhanced Tendermint mempool queuing and “prioritization of critical services in the mempool will improve transaction safety.”

“A Robo Advisor service and application will be released to help automate strategies amongst the various financial services offered on Kava, and will increase user onboarding by opening up a larger pool of less hands-on Kava users to participate in yield generating strategies.”

A direct Ethereum bridge to Kava will also be introduced in order to onboard native Ethereum-based assets such as ETH and ERC-20 tokens including LINK and DAI. A fairly large number of users have reportedly requested that they should be able to transfer Ethereum assets directly to Kava and “this bridge should be their service of choice.”

As noted in the announcement, Kava is currently evaluating assets which will use Kava’s “audited Issuance module for USDT, USDC, WBTC, and HBTC amongst others, and will continue to do so through the first half of 2021.”

Kava has moved more than $100 million in asset value “automatically between Binance Chain and Kava.” There have reportedly been many requests to “apply a similar technology to Ethereum assets and Kava will deliver this in Kava 6, such that any project partners built on Ethereum will have access to Kava decentralized financial applications and services,” the update confirmed.

Kava remains focused on helping more users join the DeFi space. The Kava API will be launched as a standardized plugin for application developers and financial institutions to “unlock DeFi services for their users initially including borrowing, lending, and trading.” Prototypes have been integrated with partners such as Binance and Bitmax.io with “many more business integrations to come in 2021.”