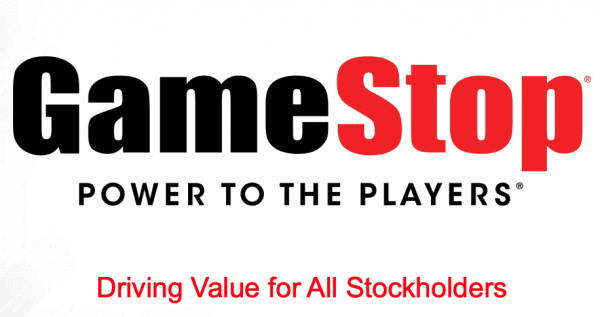 The US House Committee on Financial Services will revisit the GameStop/Reddit/Robinhood fiasco once again in mid-March. The Committee distributed an email last night indicating that a virtual hearing will take place on March 17th, at 12 noon, entitled, “Game Stopped? Who Wins and Loses When Short Sellers, Social Media, and Retail Investors Collide, Part II.”

The first hearing saw representatives from Robinhood, Reddit, a Wallstreetbets member as well as two financial services firms and a former financial regulator, testify on the series of events that drove shares in GameStop (NYSE:GME) to trade at over $480 a share as purchases created a massive short squeeze driving the price considerably higher.

The Chairwoman of the Committee, Maxine Waters, has previously stated they will be holding three separate hearings on the event with the first hearing involving the various participants in the event, the next will include “experts”  in the sector and the third hearing may determine who did what and if legislation will need to be crafted. Of course, the word “experts” is an opaque term.

At the first hearing, Jennifer Schulp, Director of Financial Regulation Studies at Cato Institute and former FINRA regulator, said that markets are working well and there is no sign that markets are broken. As well, Chair Waters pushed back that legislative action is a foregone conclusion but then Congress is well known for creating unnecessary rules with unintended consequences.

Expect the Committee to announce the individuals testifying the week before the hearing.

Update: The Hearing is now scheduled to start at 10AM ET.