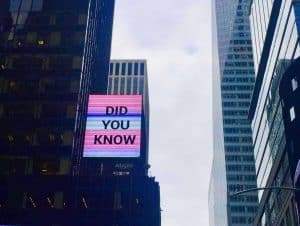 The team at Bondora, a European peer-to-peer lending platform, reveals that their secondary market “remains unpredictable,” growing again during the month of January 2021.

The Bondora Secondary Market began the new year in “growth” mode, the company claims. Transactions “totaled €396,072 over January—an 11.7% increase compared to December 2020,” Bondora revealed. Because of these developments, the “up-and-down trend of the Secondary Market is continuing,” Bondora added.

Bondora writes in a blog post that when we look at the month-over-month (MoM) growth of the Market dating back to September 2020, then we might realize that the Secondary Market has been “quite unpredictable”:

Portfolio Manager transactions recorded the “most gains—up by 90.8% to €74,357,” Bondora noted. The company pointed out that this figure “came close to how much was transacted via the API in January (€77,193).” Manual transactions were “the only category to fall, declining by 6.2% to €244,520,” Bondora revealed.

Bondora added that “an 11.7% increase in transactions over the month is a positive way to start 2021, but it’s anyone’s guess about where the Secondary Market goes from here.”

The company reminded its investors that they must not look for greater returns from purchasing and selling loans via the Bondora secondary market.

You may find out more about the Bondora Secondary Market here.