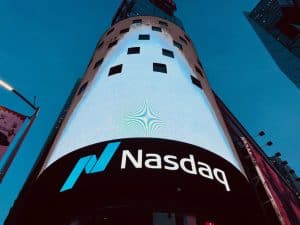 Robinhood, a digital trading platform that has emerged as a popular venue for younger investors, is expected to pursue an initial public offering (IPO) listing shares on the NASDAQ, according to CNBC.

It was reported last month that Robinhood may become a public company as soon as this month and management has been in discussion with underwriters in recent weeks. A time frame for any IPO remains unkown.

More recently, Robinhood raised additional capital from investors during the Gamestop/Reddit/Wallstreetbets saga where many traders were using the Robinhood platform. The entire fiasco saw the Robinhood CEO testify in front of the US House Financial Services Committee in an attempt to explain the series of events that drove shares in Gamestop to record highs. The fact that some Robinhood accounts saw trading in Gamestop, as well as some other shares, curtailed raised the ire of impacted customers – individuals perhaps interested in becoming owners of the Fintech.

Meanwhile, it has been reported that Robinhood gained 3 million new users in January.

When Robinhood finally becomes a public company it will represent a new step in Fintech domination as the entire financial services industry continues with its ongoing digital transformation.