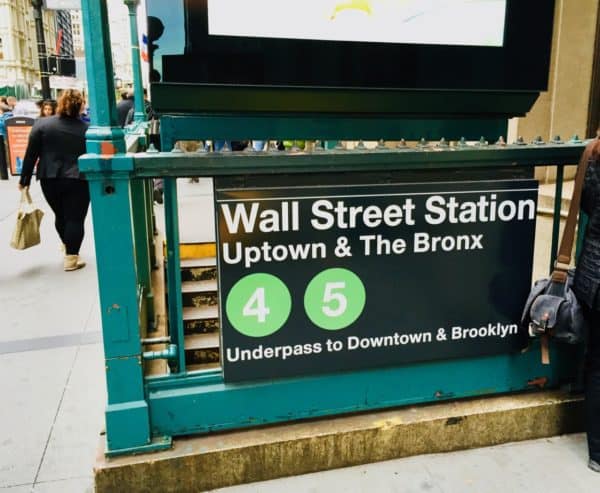 Robinhood Markets Inc., the digital investment and trading platform that’s largely behind or at least part of the trading frenzy in GameStop Corp.’s company shares, is reportedly planning to file confidentially for an IPO at some point next month or later, according to Bloomberg which cited sources familiar with the matter.

Robinhood’s management reportedly held discussions this past week with underwriters regarding moving forward with a potential filing “within weeks,” said the sources, while noting that they prefer to not be identified since these plans are not supposed to be public. No definite or final decision has been made yet on this matter and the timing of the IPO might change as well, the sources claim.

Robinhood, which was last valued at around $11.7 billion during an investment round in 2020, has managed to secure substantial funding this year that’s expected to convert to equity in an initial public offering. A first installment is expected to convert at roughly a $30 billion valuation or a 30% discount to the public offering (whichever amount is lower). The second will be at the lower of the 30% IPO discount or a $33 billion valuation, Bloomberg confirmed.

Robinhood has been able to attract a large number of young Millennial and Gen Z investors and has become even more popular during the COVID-19 pandemic because many people are spending a lot of time at home and might be engaging in online trading activities to occupy their time.

Robinhood, which had been planning an IPO at some point this year, had experienced somewhat of a cash crunch or shortage several weeks ago and has also been dealing with many regulatory inquiries, which includes a hearing conducted by the House Financial Services Committee.

Recently, Robinhood secured $3.4 billion in capital from its investors in order to post additional collateral with the Depository Trust & Clearing Corporation, the sector’s clearinghouse. The DTCC stated that it required members to put up more cash in order to ensure that they were able to clear trades, especially during the dramatic fluctuations in stock prices (including the stock of video game company GameStop and movie theater chain AMC Entertainment Holdings Inc.)

Robinhood has also been dealing with a lot of political issues and customer complaints because the company had temporarily restricted trading in GameStop shares and other volatile stocks.

Robinhood Financial stated in a filing (submitted on Friday) that it’s currently holding discussions with the Financial Industry Regulatory Authority in order to address the issues found in an investigation regarding its March 2020 platform outages and issues with options trading.

The US Securities and Exchange Commission (SEC) and FINRA are currently looking into how the Fintech firm shows cash and purchasing power to clients and its options trading processes, the filing revealed.

Robinhood has reportedly been looking into the possibility of selling a portion of its company shares in its public offering directly to its own customers. This move could be significant since retail consumers typically do not get the chance to purchase or access new listings at the offering price. They usually need to invest on the very first day of trading which often leads to a rush that can dramatically drive up the company’s stock prices.