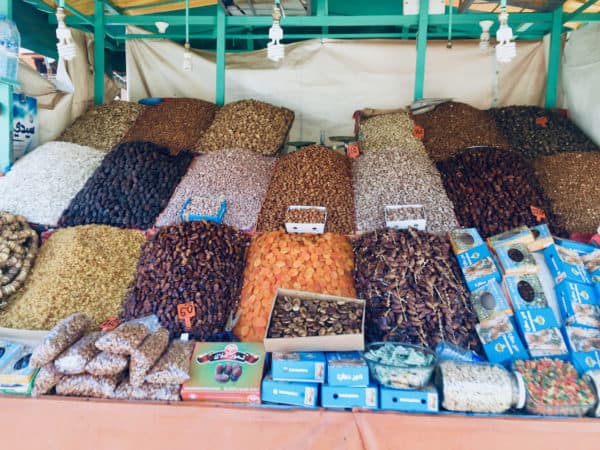 Morocco is reportedly one of the most prominent Fintech hubs in the MENA region, as it’s currently home to approximately 13% of around 400 regional Fintech businesses, according to research carried out by financial inclusion supporter Consultative Group to Assist the Poor (CGAP).

The report, titled Fintechs Across the Arab World, has examined the Fintech sector across 22 member nations of the Arab League. The study looks into how the financial technology space has evolved and matured during the past few years. CGAP managed to identify around 400 Fintech platforms and solutions being offered by more than 320 different service providers in the region (as of November of last year). As expected, the United Arab Emirates (UAE) is home to the most Fintech firms (23%) and it’s followed by MENA region’s Egypt (14%) and Morocco (13%).

Morocco’s Fintech ecosystem is reportedly supported by a high level of mobile coverage. But the country still has many unbanked residents who may become contributors to the formal economy if the country continues to work on updating its infrastructure. Morocco notably has many talented or skilled professionals, and there are several government initiatives in place to help consumers access digital financial services.

According to the report, the banking penetration rate in the MENA region country stood at only 28.6% back in 2017 and the economy was mostly dependent on cash transactions. Approximately 80% of monetary transactions in the country were settled with cash.

Out of around 40 Fintech-related services solutions in Morocco, payment, remittance and point-of-sale (POS) systems have matured the most compared to other platforms, the report revealed.