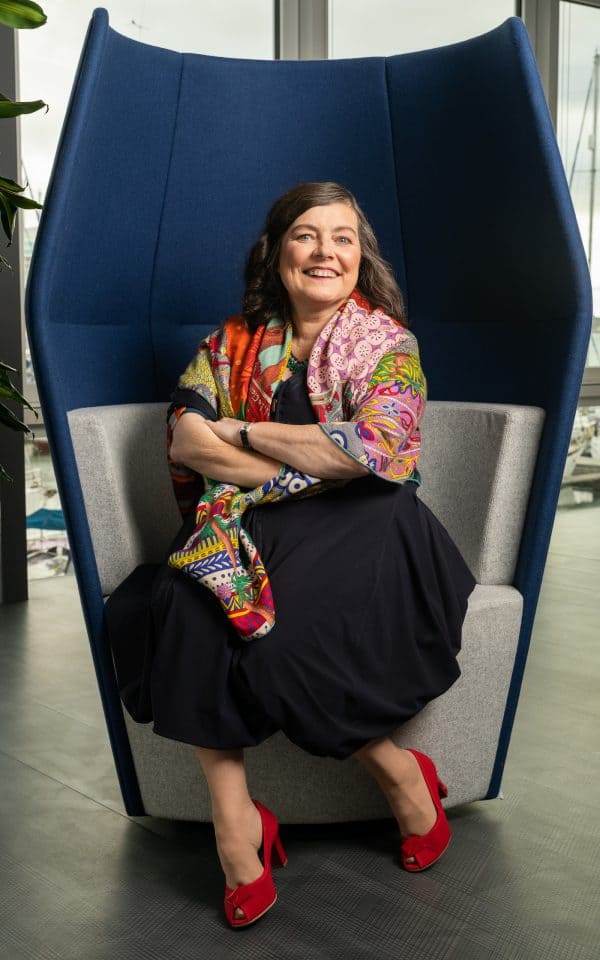 UK-based digital banking challenger Starling‘s CEO Anne Boden has revealed that the Fintech Unicorn is now well-positioned to acquire another lender. Boden also noted that there’s not a significant requirement for technology visas since the UK has the required talent.

While attending the UK Fintech Week, Starling bank Chief Executive Boden noted that the digital bank is looking into acquiring a lending platform as it may now have the resources needed to make the purchase.

As first reported by P2P Finance News, Boden said that they have £6 billion worth of customer deposits and now have the resources required to purchase a lending business so they can get more lending out there into the UK economy. Boden also mentioned that it’s most likely “one of the next challenges” for them.

Boden also addressed matters related to some of the UK government’s reforms and updates to its Visa system, which were announced by Chancellor Rishi Sunak during the UK Fintech Week. The updates may include a “scale up” Visa option permitting skilled workers with a job offer at an established UK-based firm to become eligible for a fast-track Visa. They’d be able to do this without having to go through sponsorship or third-party endorsement.

Boden added that there’s a lot of talent in the UK already and Starling is looking to take advantage of the opportunity by working out of its business offices located in London, Southampton, Cardiff and Dublin.

She also pointed out the Fintech sector “as a whole keeps going on about the need for visas.” Boden claims they’ve never required Visas “to import talent, we have great talent up and down the country.”

She also noted that they don’t “need to go on about visas, it’s about taking people on our doorsteps and bringing them into organizations like ourselves and taking that commitment seriously.”

She revealed that Starling “continued to grow and hired about 400 people during the pandemic.” She added that the United Kingdom is a “world expert in fintech, we have great skills on our doorstep we can actually trade up.”

Starling took part in the government’s emergency loan programs, by issuing more than £358 million via the Coronavirus Business Interruption Loan Scheme (CBILS). The bank handled a little over £1 billion in bounce-back loans (as of November of last year). Additionally, Starling has provided funding of around £300 million in CBILS loans through Funding Circle.

Boden also noted that there’s a “thriving fintech industry” in the UK and that they “need to support it and take it to the next level.”